Home / Funny / This Guy Just Served a Cold Dish Of Karma To a Rude Man, Priceless !

This Guy Just Served a Cold Dish Of Karma To a Rude Man, Priceless !

This is the stuff that happens in the movies, but it happened in real life to one poor guy. Matt Buckland was commuting to work like any other day when suddenly a man pushed him off when getting off the train and said the F word. to him. As it happens in life sometimes, Karma is a bi*ch. 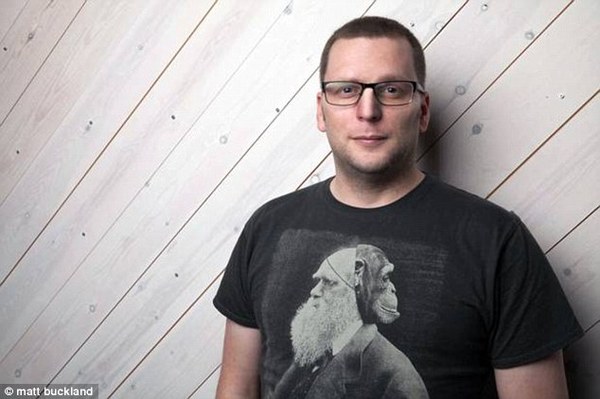 Matt Buckland is an HR executive and the man who pushed him off came in for a job interview just hours after the incident. imagine his face when he walked in the door and saw Matt, priceless!

” I was on my way to work on the Tube on Monday morning during rush hour. I stood to one side to let a lady get by and ended up blocking a man momentarily. I think he thought I was just standing in his way. He pushed and I turned , I explained I was getting off too but he pushed past and then looked back and suggested I might like to f*** myself which might have been true but not before a few cup of coffee . ” 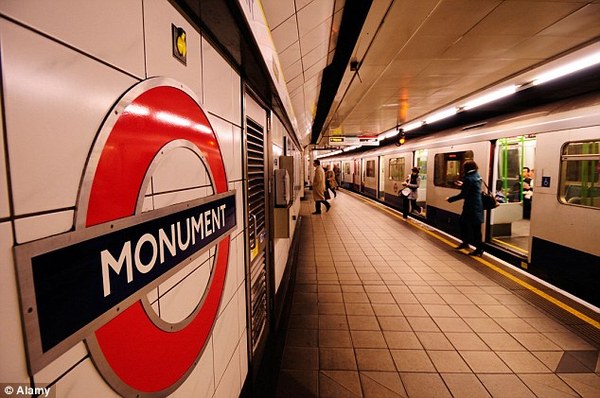 When job seeker ended at Matt desk for a job interview he didn’t even recognize him, Matt asked him a few tube-related questions until his memory jumped back

Related Itemsfailnews
← Previous Story Hilarious Alternative Book Sections At A Local Bookstore
Next Story → This Is Officially The Greatest Prank Ever , Watch How They Scare The Life Out Of People