Ever wondered how they train insects for movies? Here is how!

Movies like Spider-Man, The Exorcist II, Arachnophobia or Jack, all feature some of the smallest actors in Hollywood: spiders, locusts, butterflies. Yes, insects! How do you get them to “act” on camera? How do you make them move in certain ways? Ever wondered about that? This is where you need a man like Steven Kutcher. He understands the way their body works, he understands their needs, their fears, their world and he acts on all of those factors to make them obey his will. For example, on a spider, if you put “a little pressure on her back leg” it causes her “front leg to come up”, in Steven’s own words. 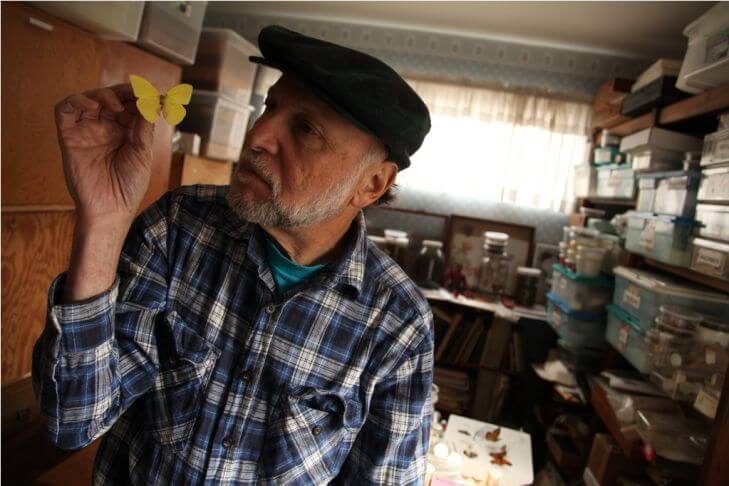 Using tricks and understanding their behaviour

Insects are not actually trained for the job. That is almost impossible and time-consuming. You just need to learn to control them using some techniques such as: lights, air, temperature. “Let’s say you’re a bug. How can I make you move? Well, I could blow air at you, like 60 miles an hour air. You’re going to move. I could light a little fire under you or set you on something that’s really hot. You’re gonna get up out of your seat and move. I could chill down the room”, says Steven Kutcher. In the movie “Arachnophobia” he designed a smart rig to get them spiders where they needed to be. He put vibrating wires that you couldn’t see, but which will make the spider go directly to the spot he wanted it to go. 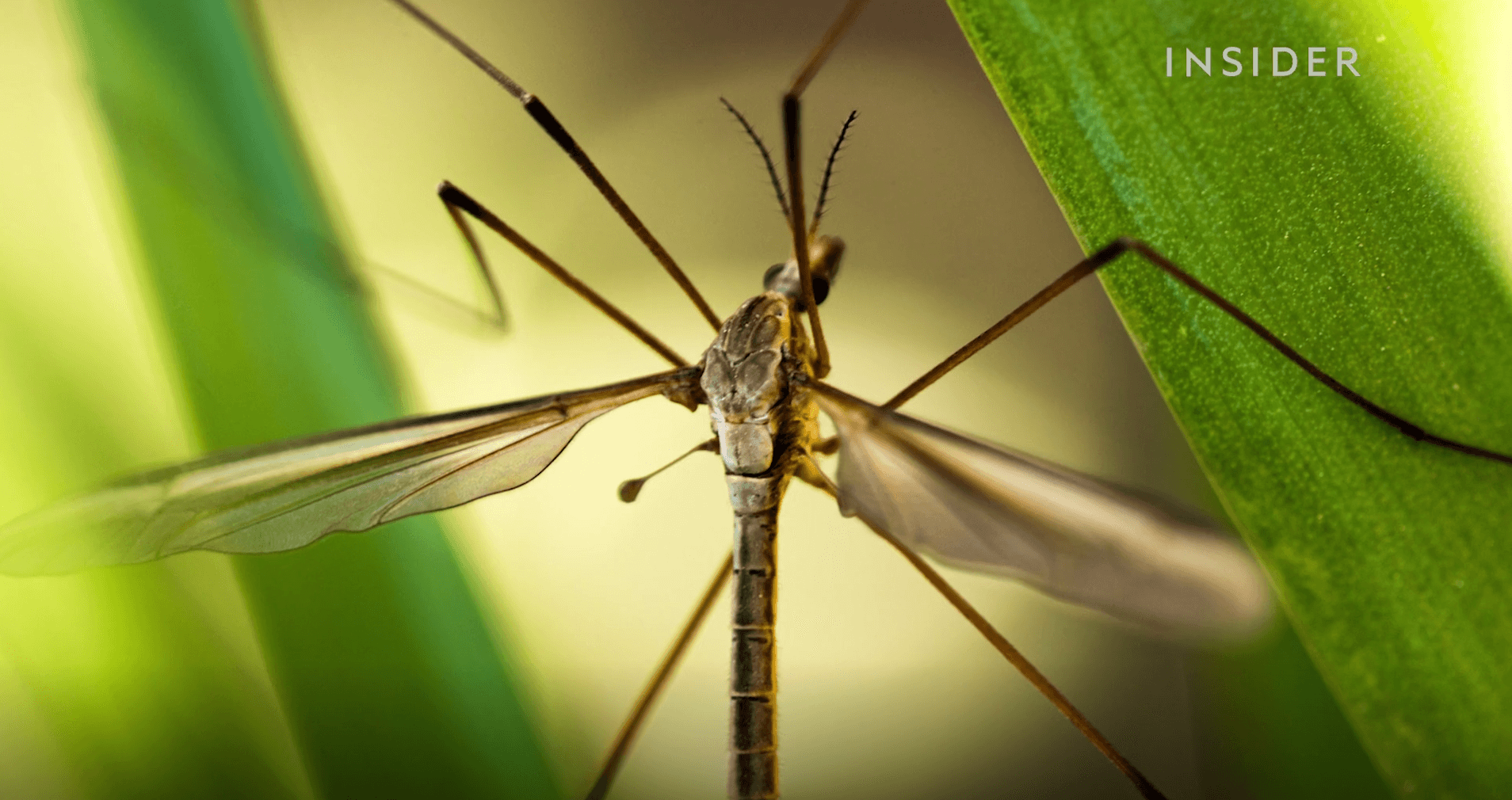 Kutcher was actually the man behind Toby McGuire getting bitten by the spider. Actually, he was above him with a paint brush. “And what the spider will do is it will crawl along the edge until it reaches this part and then it will hang on. And I would just tap it like this which would cause the spider to web down”, he says.Steven is also in charge of protecting the actors from dangerous insects, like putting caps on scorpions’ stingers so they won’t hurt the humans. 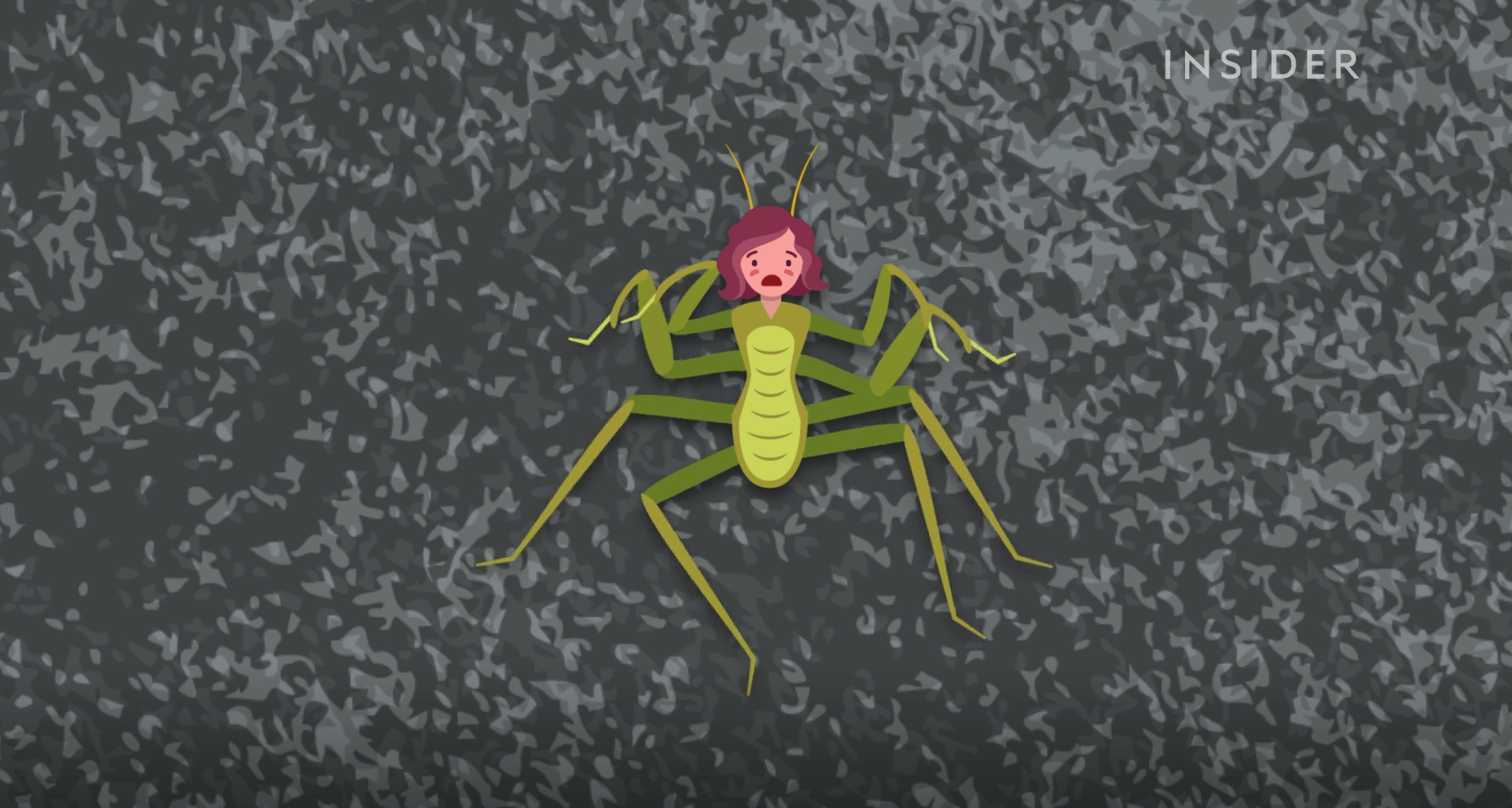 He thinks insects are wonderful and although we don’t really like them meddling with our business, understanding them could make our world a better place. We live in the same world, after all

When rain makes art: this is Seattle street art that appears only when it’s wet!

When rain makes art: this is Seattle street art that appears only when it's wet!