by kristinat
in Animals, Trending
0

If you think you know the animal world, these creatures are full of surprises. Here are some cute facts about animals you probably did not know.

Dolphins do not sleep at least not completely. As breathing for them is a conscious activity, they must not sleep, sleeping is allowed only at short intervals near the surface of the water, relieving inevitably one to the other side of the brain, while one eye is  open to observe the environment. 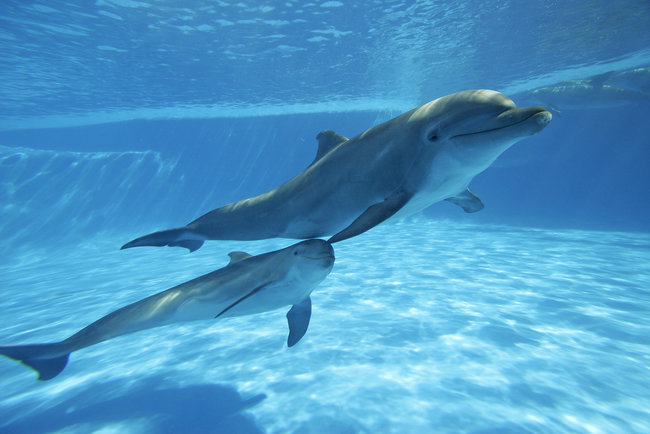 Butterflies usually do not get enough sodium from the flowers, and sometimes they drink tears. They usually climb the tortoises on their heads and drink from their eyes. The weirdest on the cute animal facts list for sure 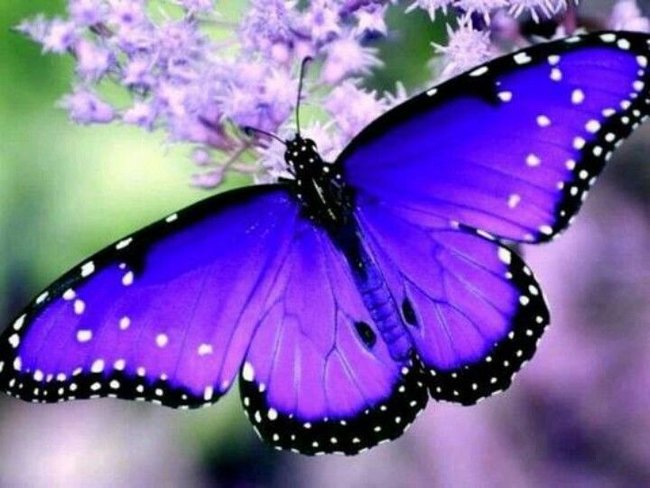 Squirrels wears a perfume that smells like a snake to keep them safe from the predators. They leap into the snake’s corpse, then freely roam around without any fear at all. 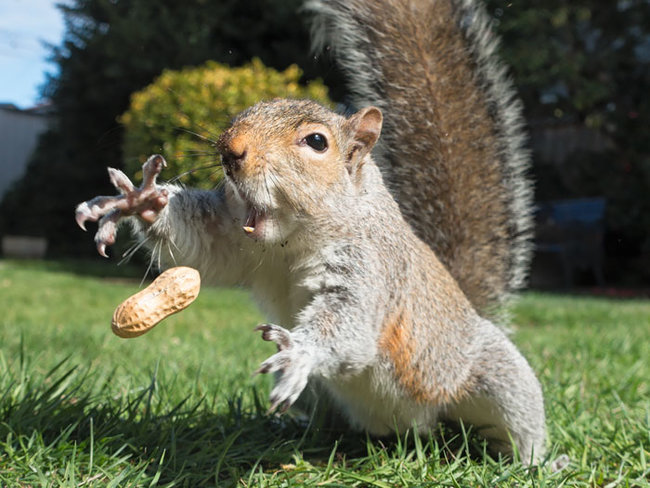 Crocodiles are one of the creatures that are spared aging. They are not immortal, but as long as they manage to avoid injuries and illness, they will look the same for most of their lives, some crocs are reported to live over 100 years. 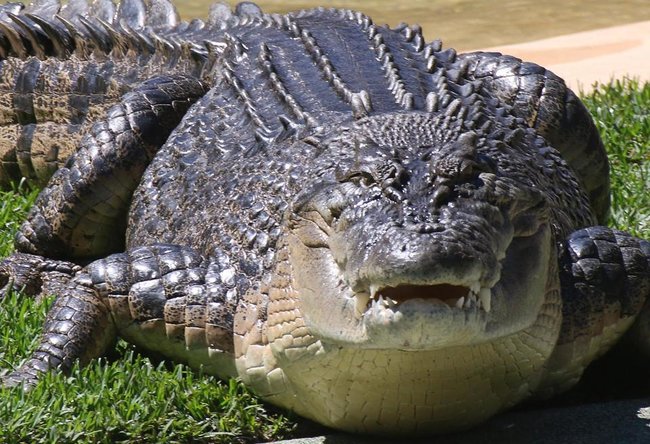 Certain species of bison live in large herds, so it is no small matter to maintain peace in such a group. When decisions need to be made for the herd, the females vote by laying down and looking in one direction, standing up, then laying down again. 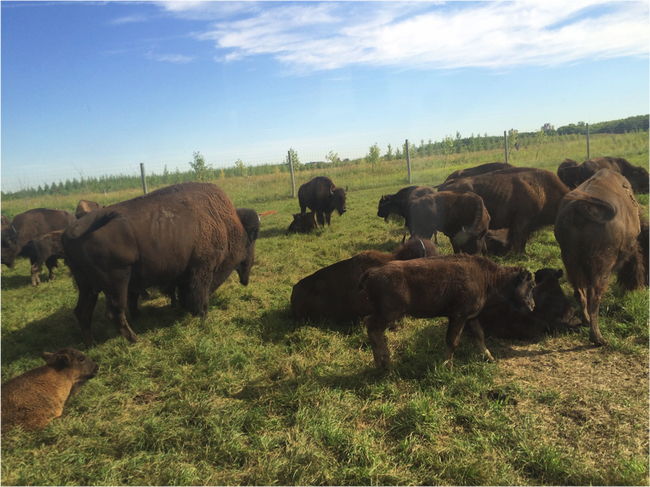 6. The owl group is called the parliament

When you see the flock of owls in one place, you should say you saw the ‘parliament of the owl’ This name was given by the fact that we consider them to be very wise creatures. cute animal facts continues below… 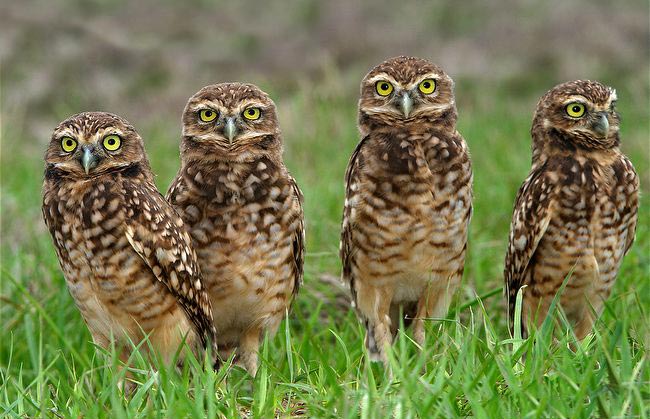 7. Only humans, elephants, and humpback whales pass through the menopause

Scientists have proven that menopause is not only passed on by women. The elephants and the females of the humpback whales face the same problems. 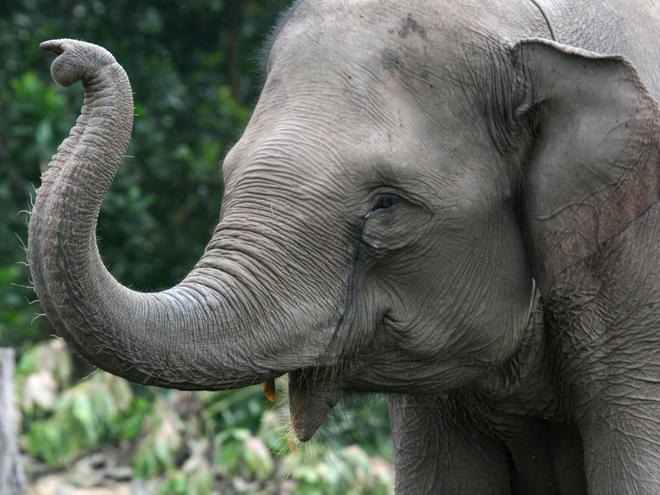 Hope you enjoyed this short but sweet cute animal facts article, if you did, please share with your friends.

Most Popular Childhood Crushes We All Loved As Kids