So you probably heard about this thing Jimmy Kimmel does on his show, it’s called ” Celebs reading mean tweets ” and the whole concept of the segment is you take a celebrity, sit him or her down in front of a camera and you make them read some mean tweets that fan wrote about them. For some odd reason this is hilarious and it quickly catch on and became an internet sensation. So below we collected some of the funniest celebrity mean tweets we could find so you could get a good laugh on the expense of somebody else. Ha Ha right? 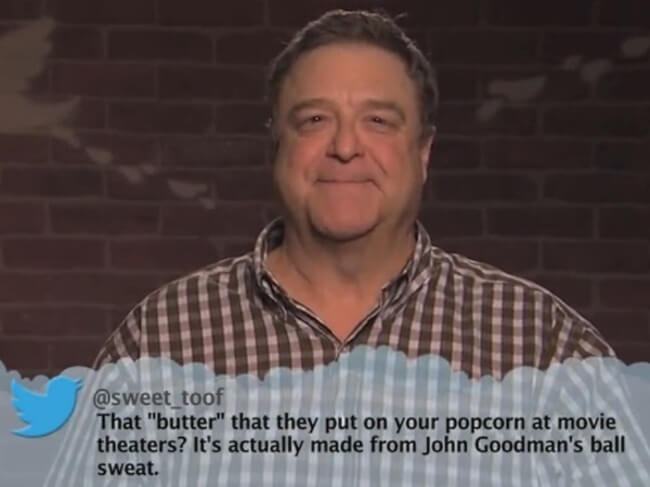 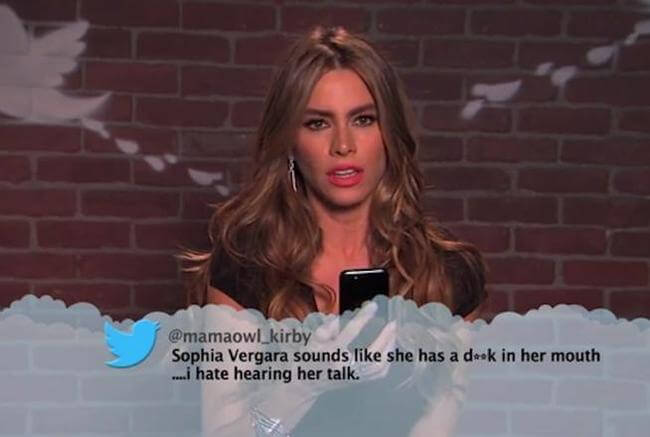 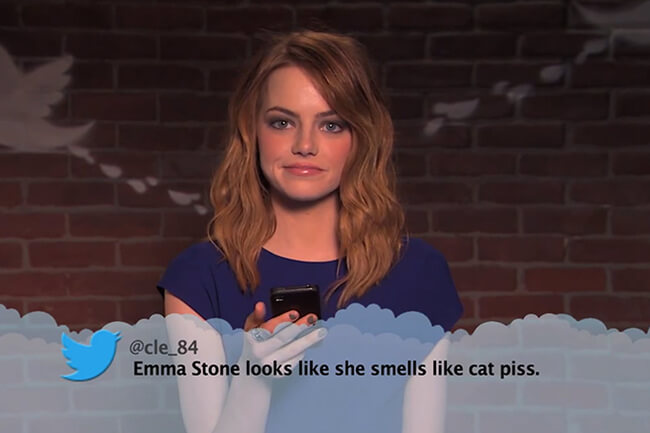 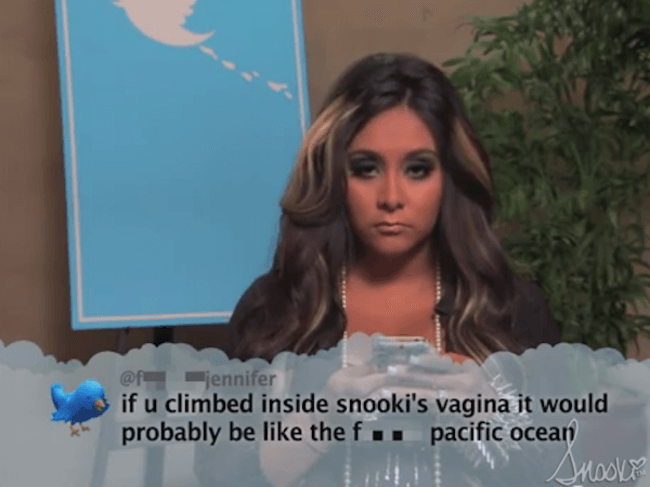 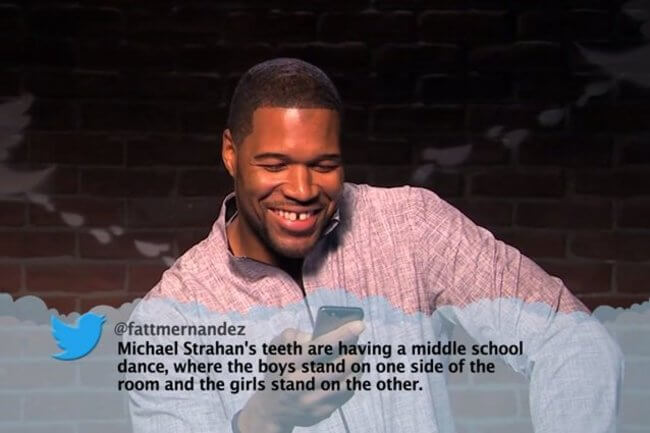 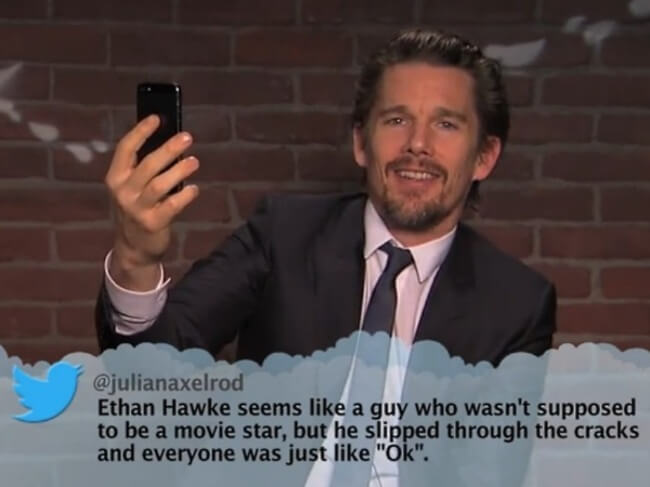 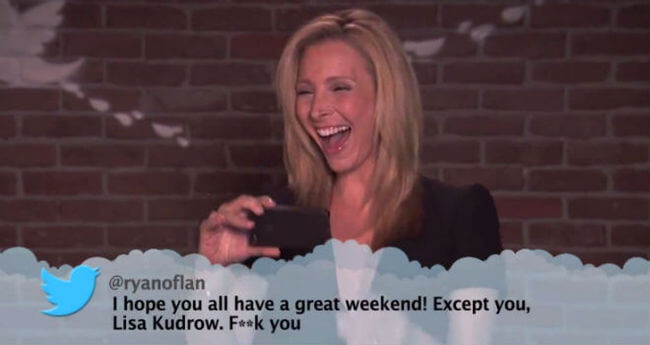 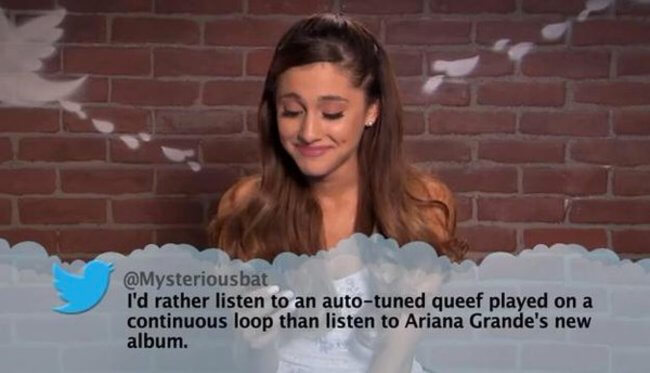 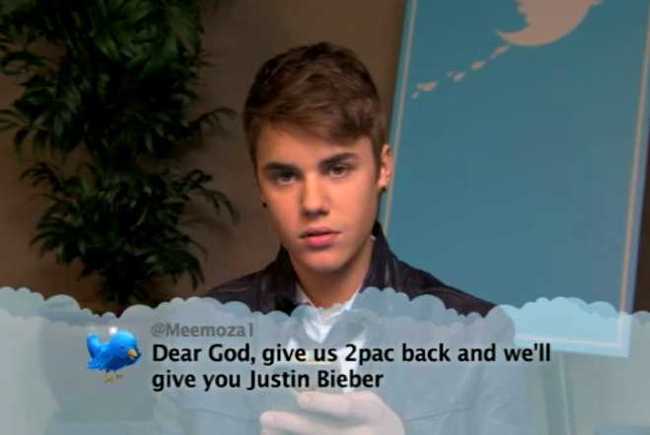 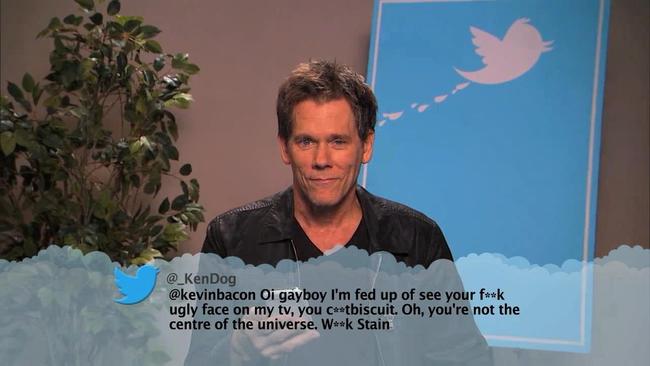 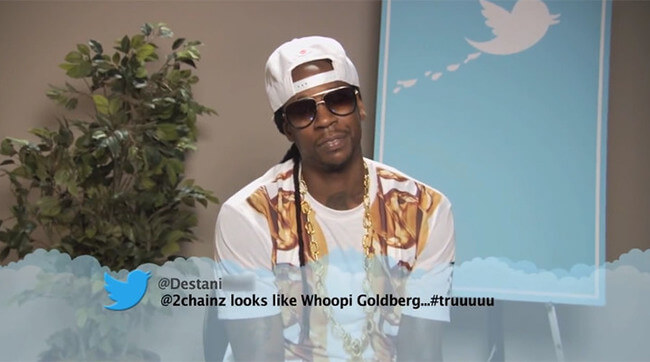 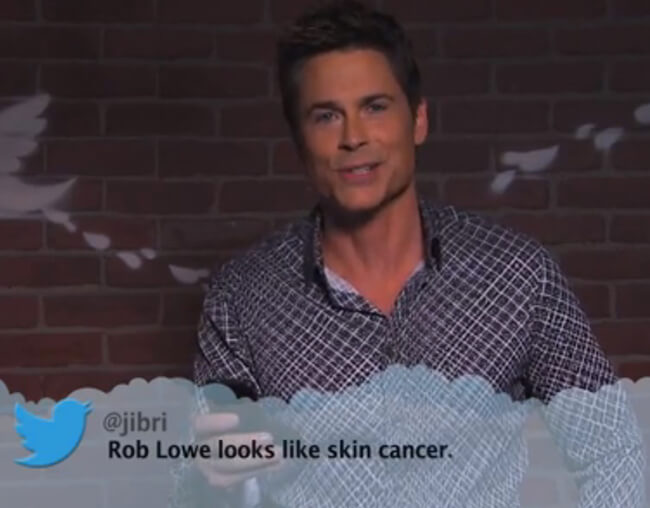 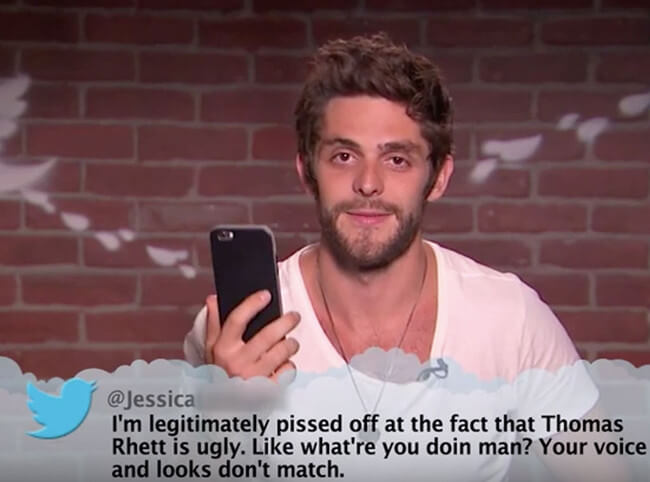 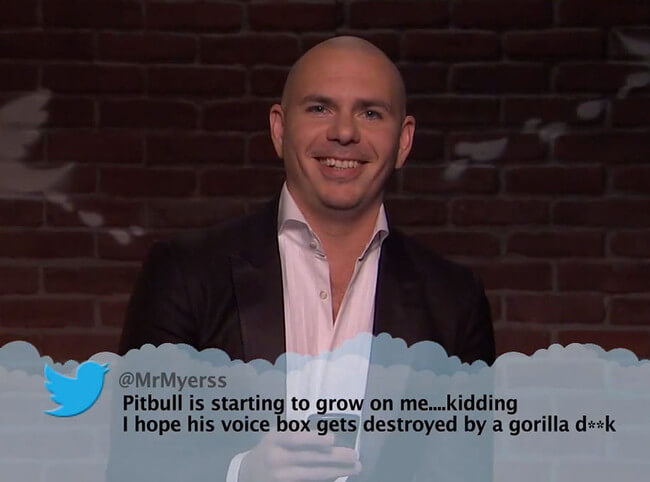 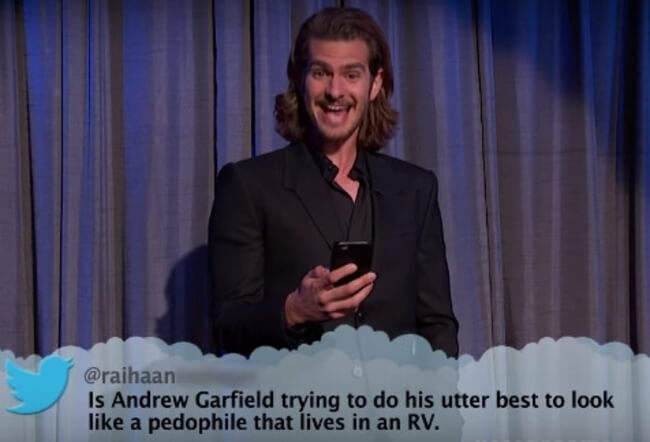 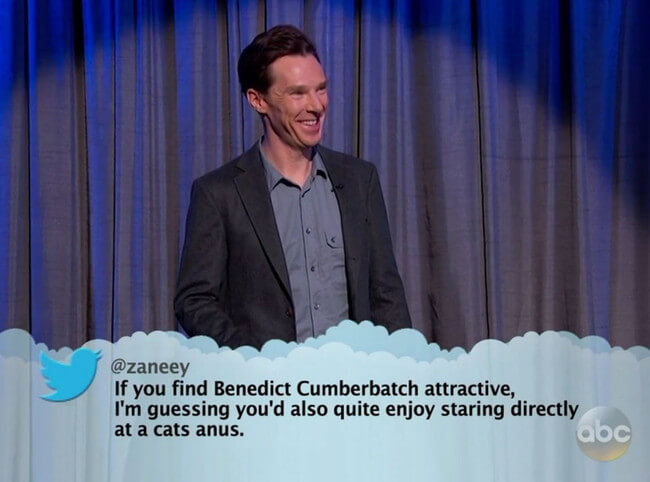 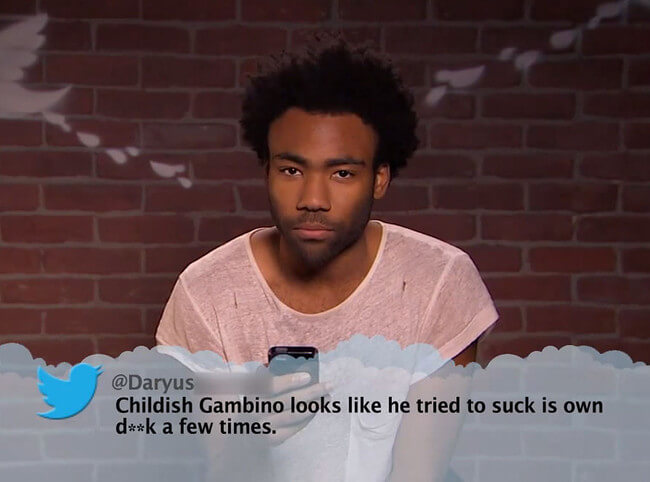 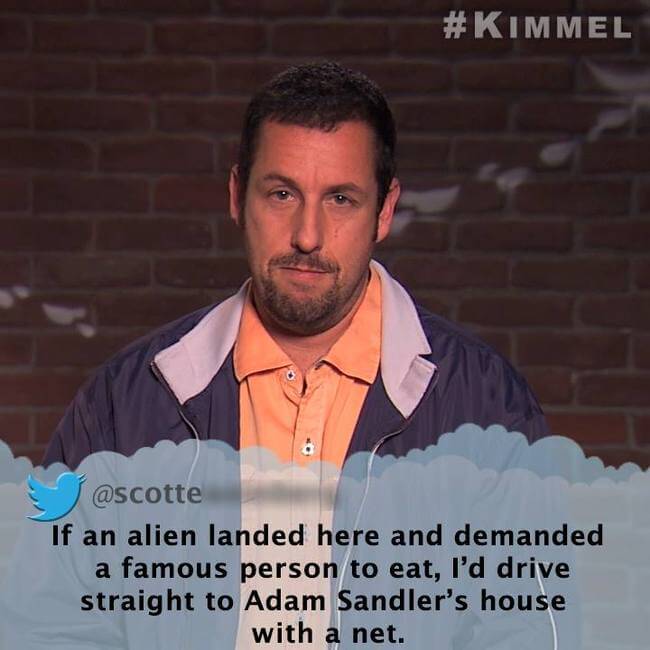 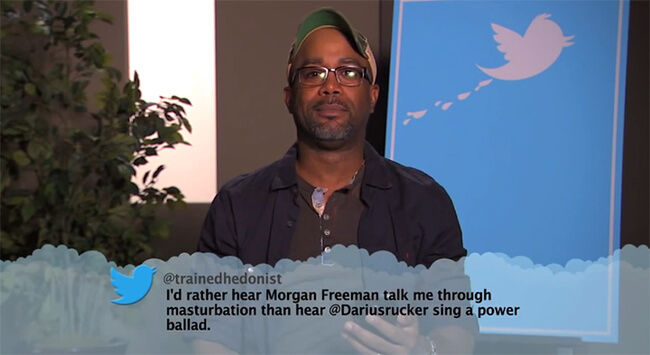 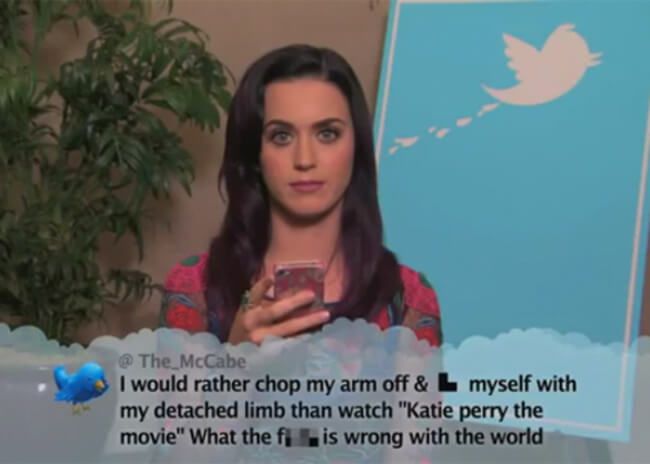 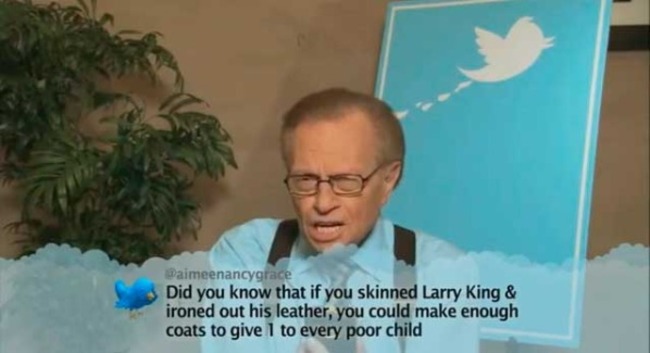 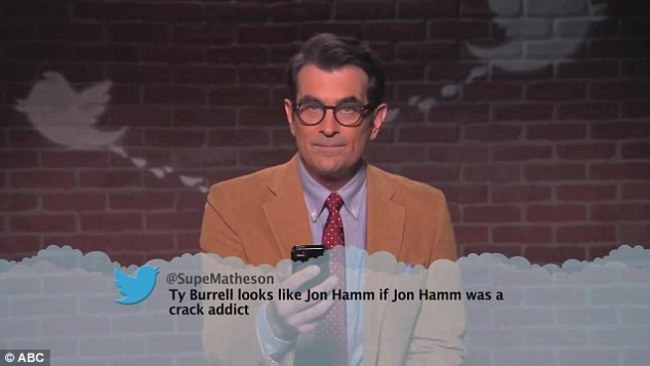 19 Funny Speeding Ticket Quotes to Get You Out of Trouble