“The Ash came to our minds as a simple thought – burning roses – maybe as some kind of symbol or maybe as a simple whim… And this is what happens when you share an idea with group of amazing and willing people. The dream is about to come true.”

This is how the bouquet of burning roses came to be. And it is a thing of beauty as you are about to see in the pictures below. As the creators say, the first thing that came to their mind “was a scored archetype of beauty-a figure which still retains its shape-just before a total collapse”

The Ars Thanea group, who are the artist behind this burning roses piece, designed and created the whole process from scratch. First of all, they built the shape of flowers, then they painted them and then fully covered them with a material that makes them look like they’re on a volcanic ash. After that, they’ve finished it up with real burning coal and to fill the gaps between the roses, they used a red light which gives the whole ensemble the feel of a glowing.

After all of these preparations, they took some photos of only the burning coal and, afterwards, they digitally composed all the layers. The result? You can see it for yourself in the pictures below. We think it looks stunning. It shows that beauty lies in everything and everywhere, you only need to be able to find it and bring it back to life. You would say that a burned rose is spoiled beauty . These work of arts are here to prove you wrong. Even the most burned, black thing can prove to be a thing of beauty. It is just the perspective. More info: arsthanea.com 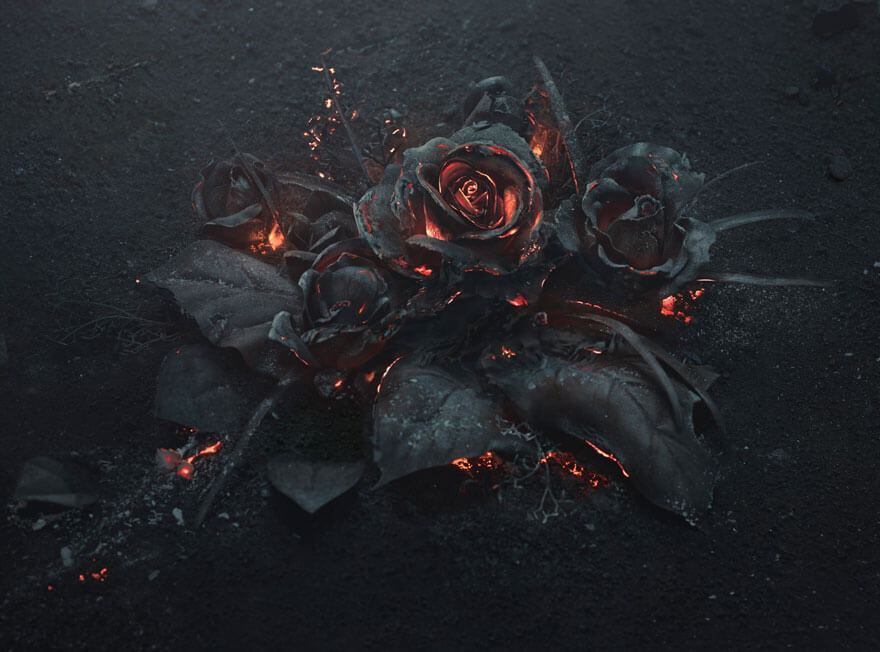 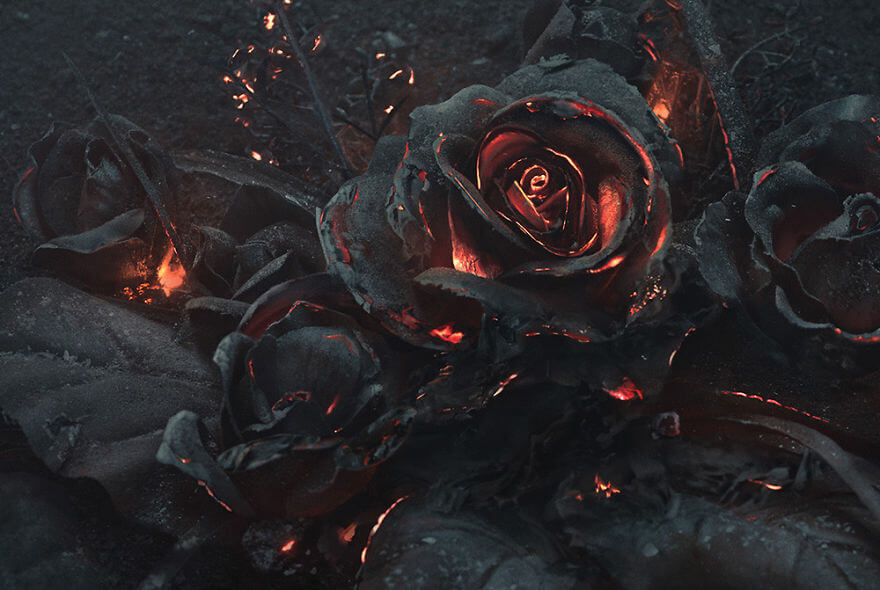 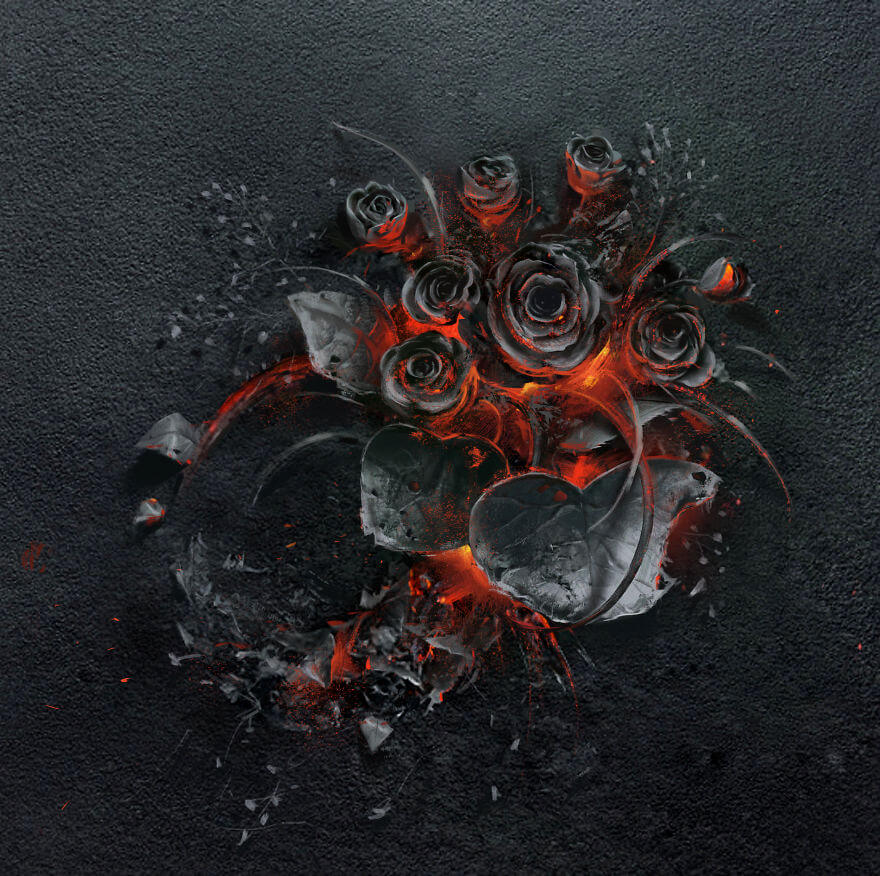 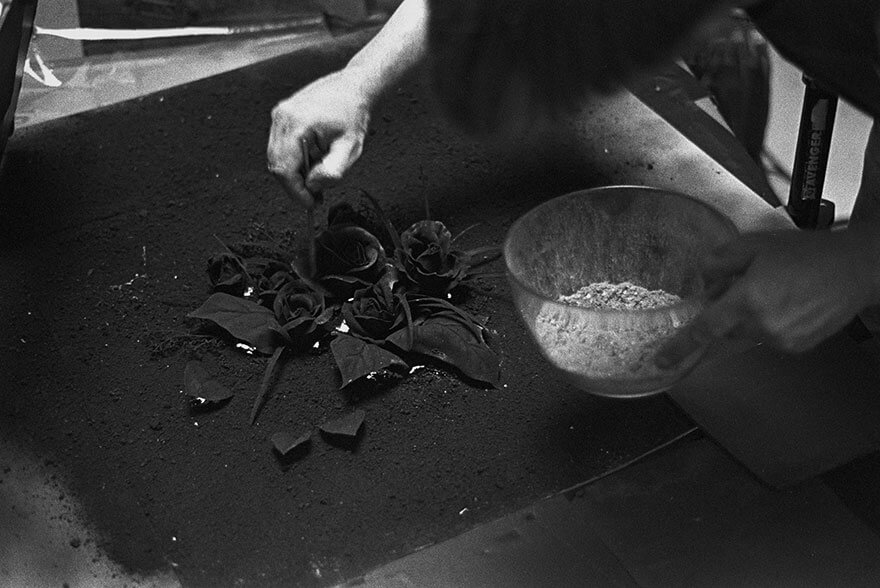 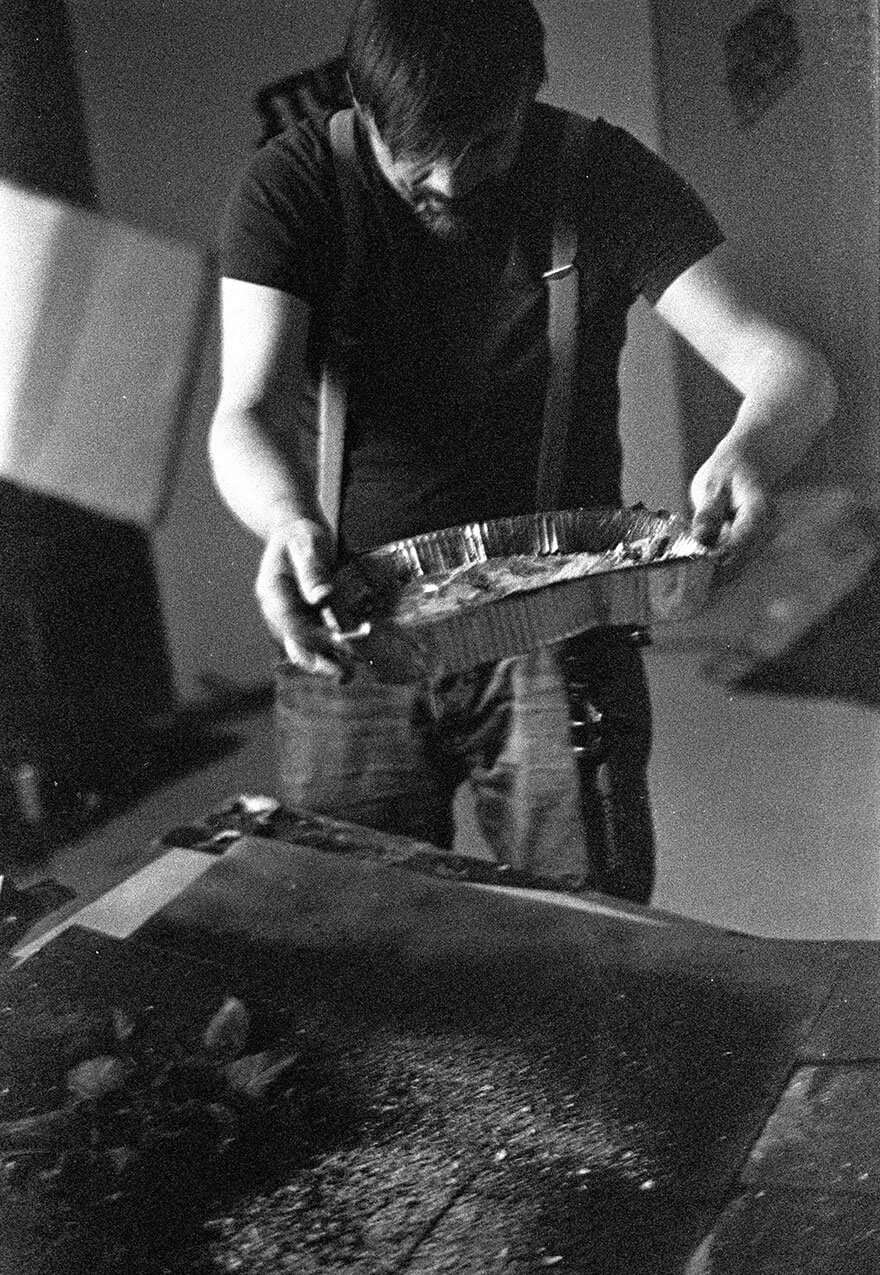 The result? You can see for yourself… 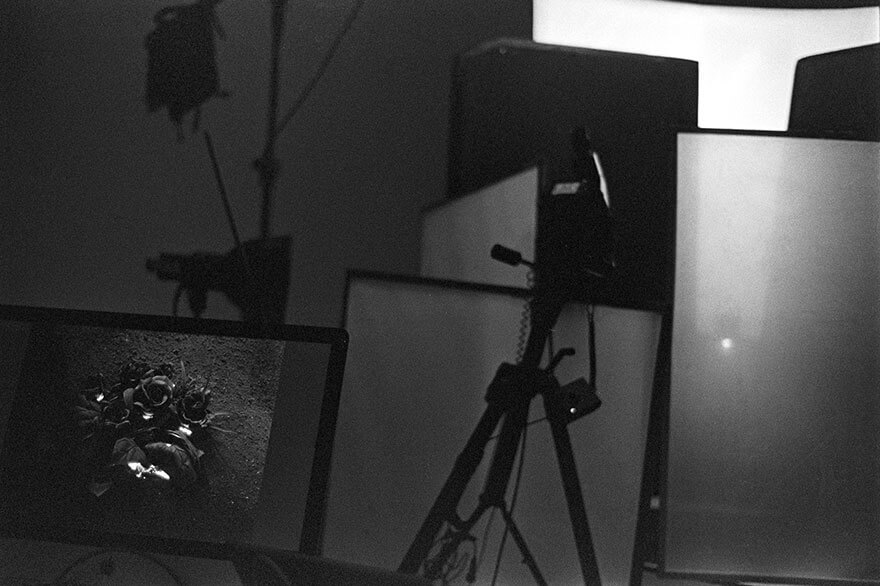 Pretty impressive if you ask me 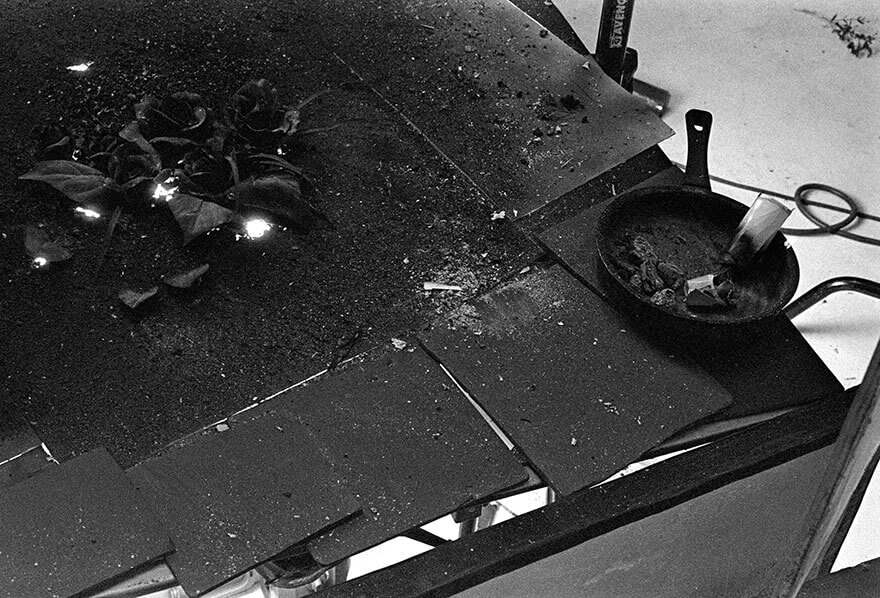 10 Summer Fragrance Perfumes That Will Make Your Summer A Lot Better!