Adidas Eco Friendly Sneakers Made From Ocean Found Plastic Crossed 1 Million Pairs Sold in 2017. Each Shoe is Made From 11 Plastic Bottles

More than two years ago we wrote about fantastic eco-friendly innovation by sportswear giant Adidas when they introduced snickers made out of plastic that pollutes oceans. And now we have some great news related to that – Adidas has announced it sold one million pairs of said sneakers in 2017, which are made of recycled ocean plastic.

In 2017 Adidas came out with three new models of the Ultra Boost sneakers that are made out of plastic found in the ocean in 2017, in partnership with environmental initiative Parley for the Oceans. All of million buyers of these sneakers can proudly state that they saved the ocean from exactly eleven plastic bottles, how much is used for every pair.

In the SXSW conference in Austin, Texas this week, Eric Liedtke, the company’s head of Global Brands, said that Adidas plans to make all of its products (from footwear to apparel) in this way by 2024. You can imagine how many plastic bottles pulled out from the ocean that represents – a lot! And in 2018 they expect the increase in sales of  Ultra Boost models and plan to make five million pairs.

Adidas has announced it sold one million pairs of sneakers in 2017, which are made of recycled ocean plastic. 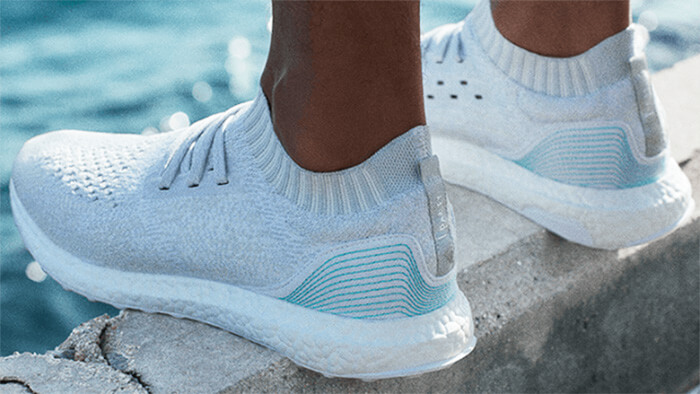 “As a global brand we have a responsibility to help change the world for the better,” Mathias Amm, Product Category Director of Adidas Running said last April. 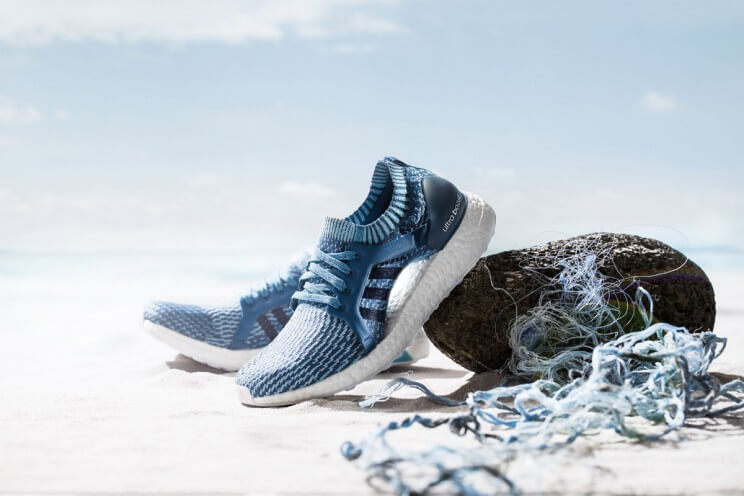 “These designs reflect our support for a great cause while delivering the exceptional performance we are renowned for – a powerful combination, which we hope will excite and inspire our global community as much as it does us.” 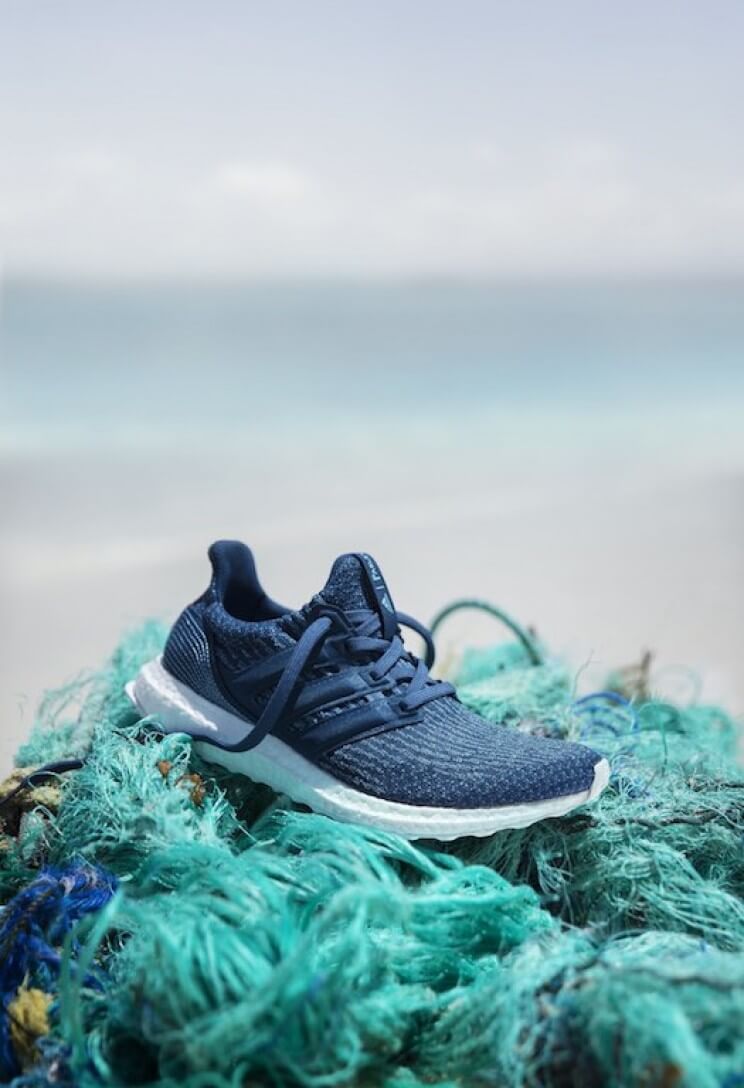 There are signs that other brands (such as Nike) are following Adidas footsteps in this direction which are great news and we hope many more will join and make an effort to create a better environment. 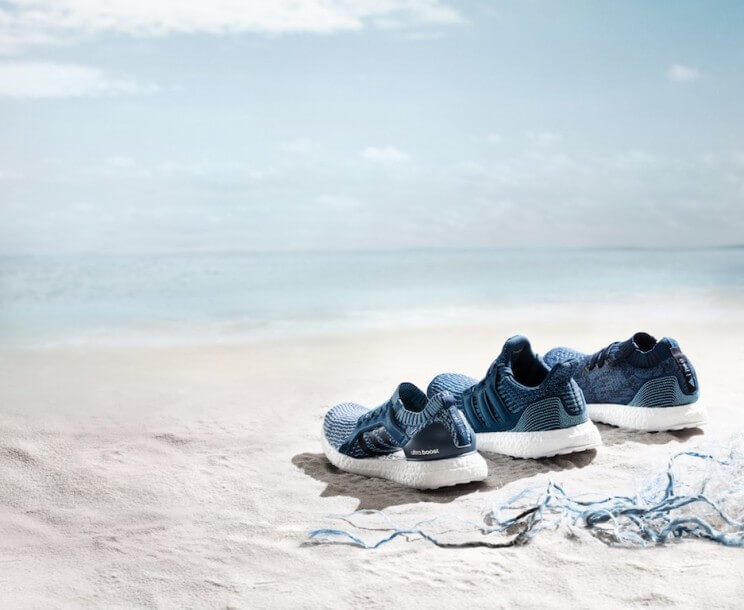 You Can Now Get an Organic Veggie Burger at Costco That Tastes, Look And Cooks Just Like a Beef Burger