9 Facts About Soda That Are Just Insanely Weird

Here are some facts about soda that will blow your mind! We all drink soda every now and then, some do it often, some avoid it.

1. In 1930s Coca-Cola created a special version of Coca-Cola.

A kosher Coke formula was created so that Jewish people could drink it during the Passover. You can still find a kosher Coke by looking for a yellow cap. Continue reading for more facts about soda 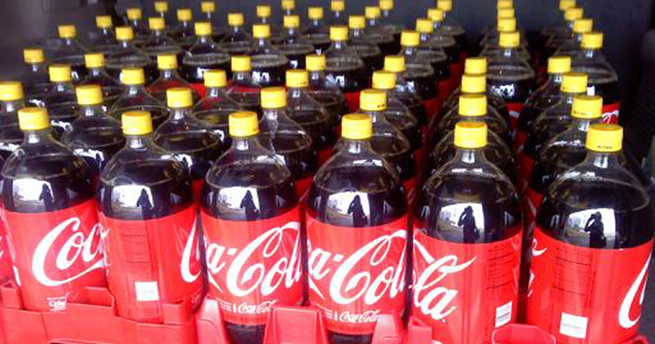 2. Thanks to Coca-Cola when it comes to the modern image of Santa Claus.

In 1931. Coca-Cola hired an artist – Haddon Sundbloom who created the Santa Claus who looked very friendly and loving. He did not come up with the red outfit himself, he just made it a lot more popular. 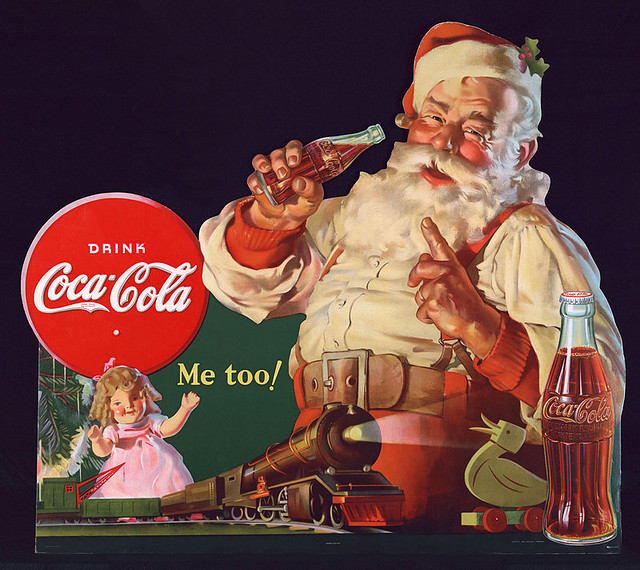 After alcohol became illegal in his county, he dropped the alcohol and created Coca-Cola. The cocaine could still be find in it until 1929. 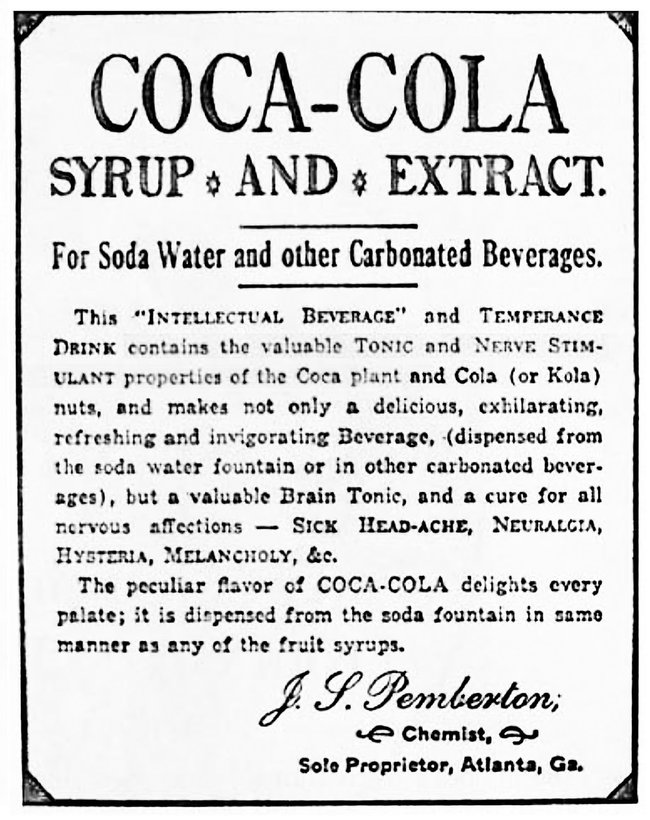 4. Nazis are the reason Fanta was created.

During the WWII, there was a lack of supplies for Coca-Cola so Max Keith came up with a soda which required more obtainable ingredients – Fanta. Bet you didn’t know this part in the facts about soda article 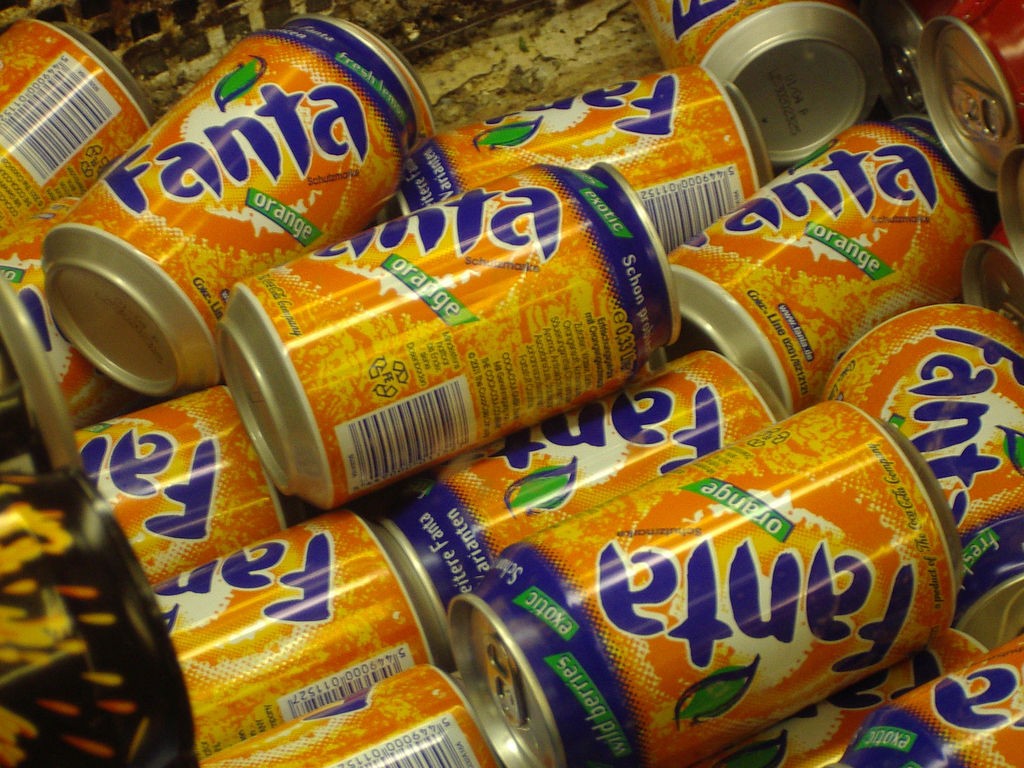 5. Sodas used to be marketed as health products.

People thought sodas were cure for hypertension and even syphilis. 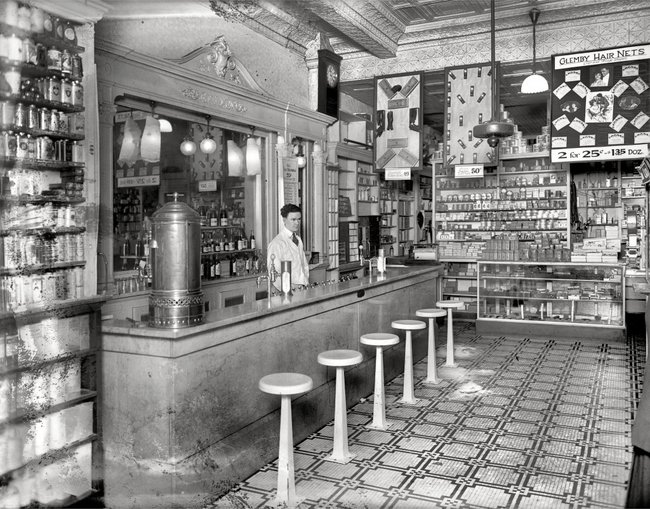 Back in 1960s Dr Pepper was encouraging their customers to warm up the drink and add lemon to it as a hot drink for winter. 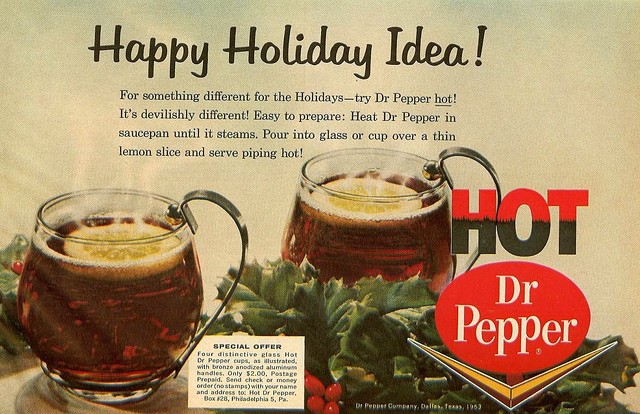 7. Coca-Cola as a breakfast drink?

The ‘Coke in the Morning’ campaign was created in order to convince people to drink Coca-Cola as a replacement for Coffee. 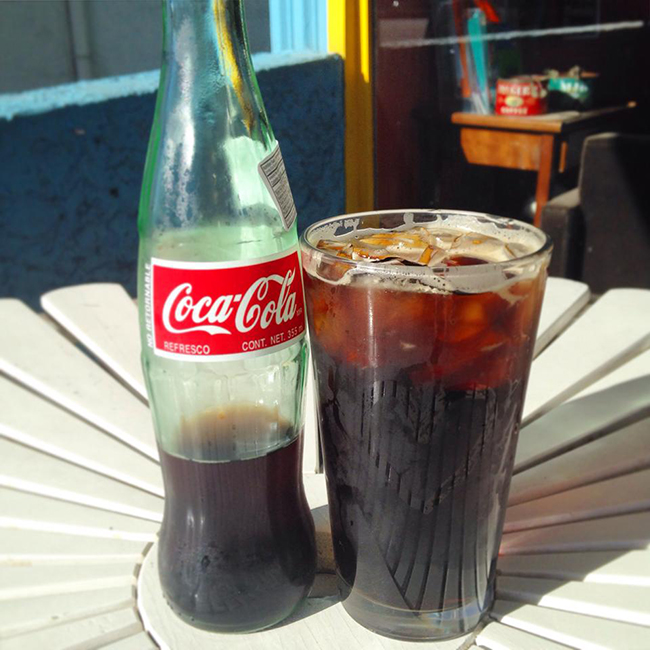 8. The dimples you see on Sprite bottles actually represent the soda’s carbonation. 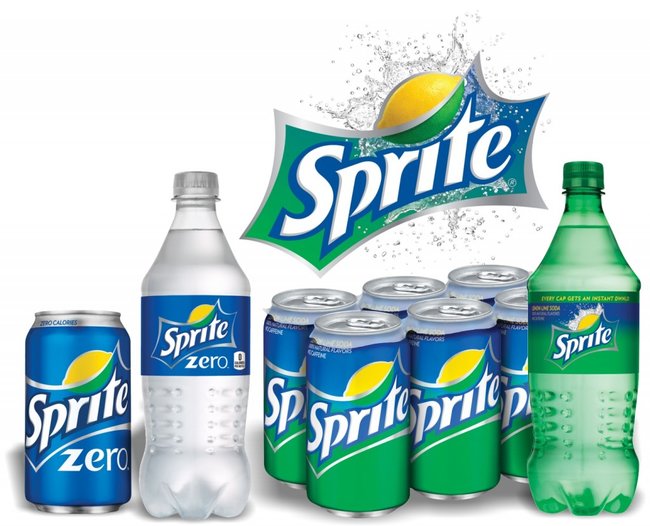 9. Coca-Cola does not conduct business in only two countries of the world, North Korea and Cuba. 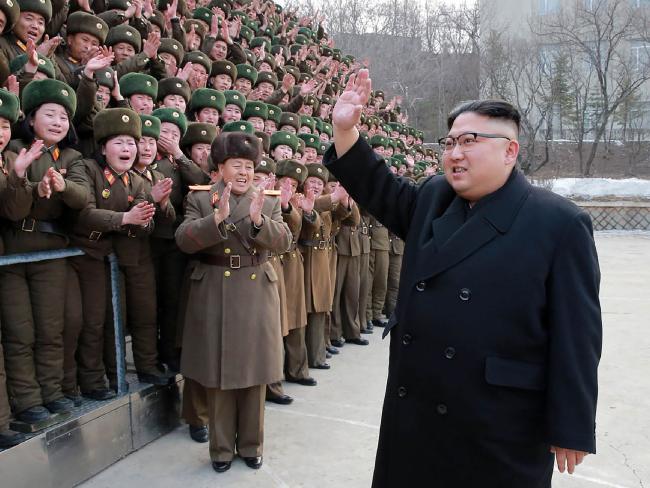 Hope you loved these weird soda facts, please share with your friends