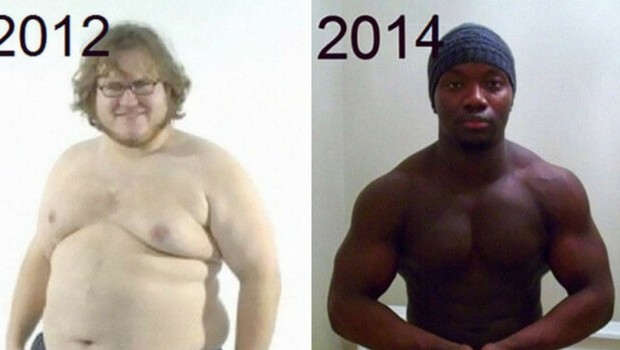 Life can be difficult, very difficult, but you have to deal with it and sometimes, the best way to deal with life is to make fun of it, to make fun of yourself and all that happens to you. These “progress pics” that are raising a sort of enthusiasm on Reddit are doing just that: Making fun of progress that people made.

Why would you do that? Because progress isn’t always happening in the right direction, sometimes it is not happening at all, so, when you paid $500 on FitTea to get fit and didn’t, that’s a chance of making fun of your so-called progress.

More than that, people starting putting pictures of movie stars or singers or political personalities together and showing a different kind of progress. We’ll let you see what we’re talking about.

1. 12 years after leaving his toxic life in Michigan and starting eating healthy and working out 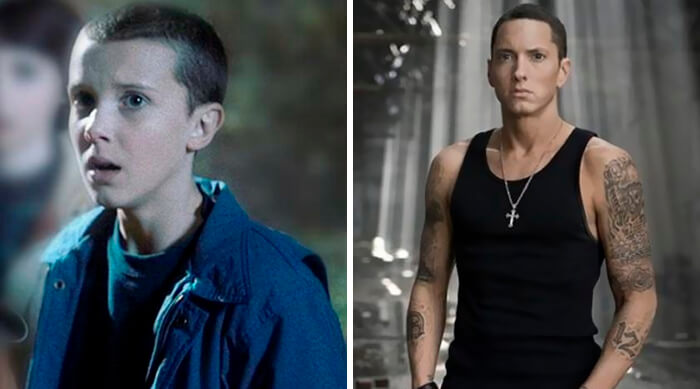 2. Keanu Reeves through the centuries 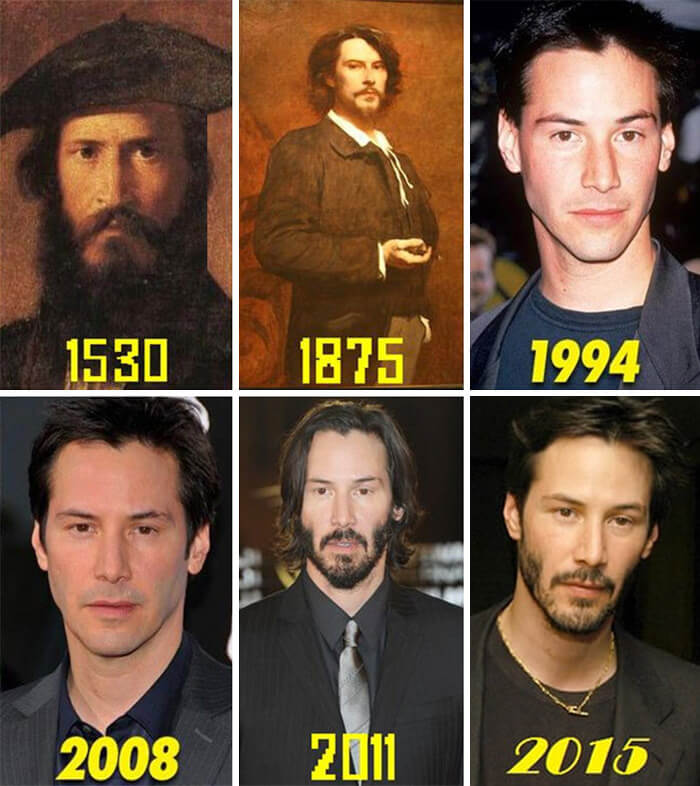 3. After quitting drugs and sex and finding Jesus 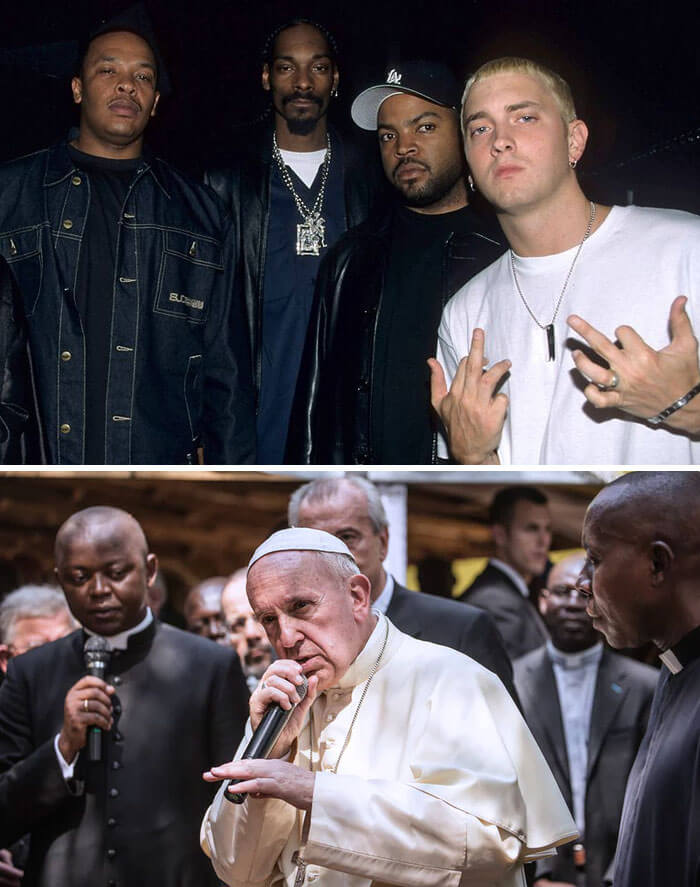 4. Lovable big guy after years of progress became a heartthrob 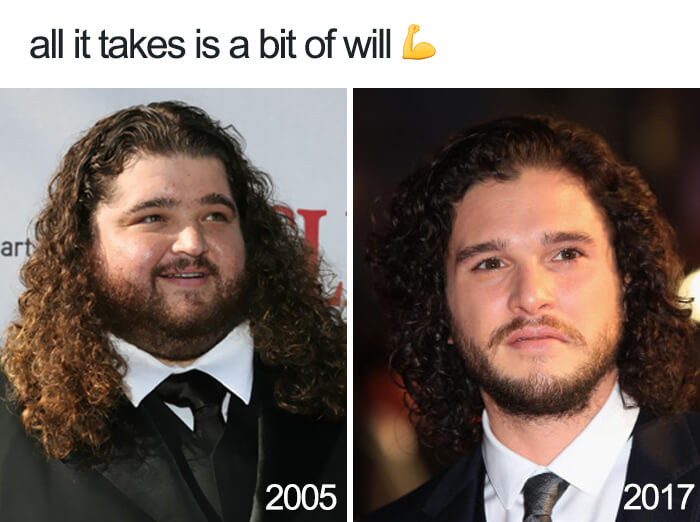 5. After hitting the gym for what seemed like an eternity… 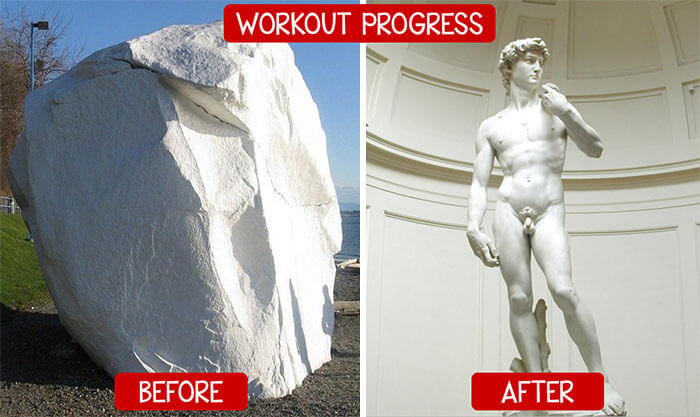 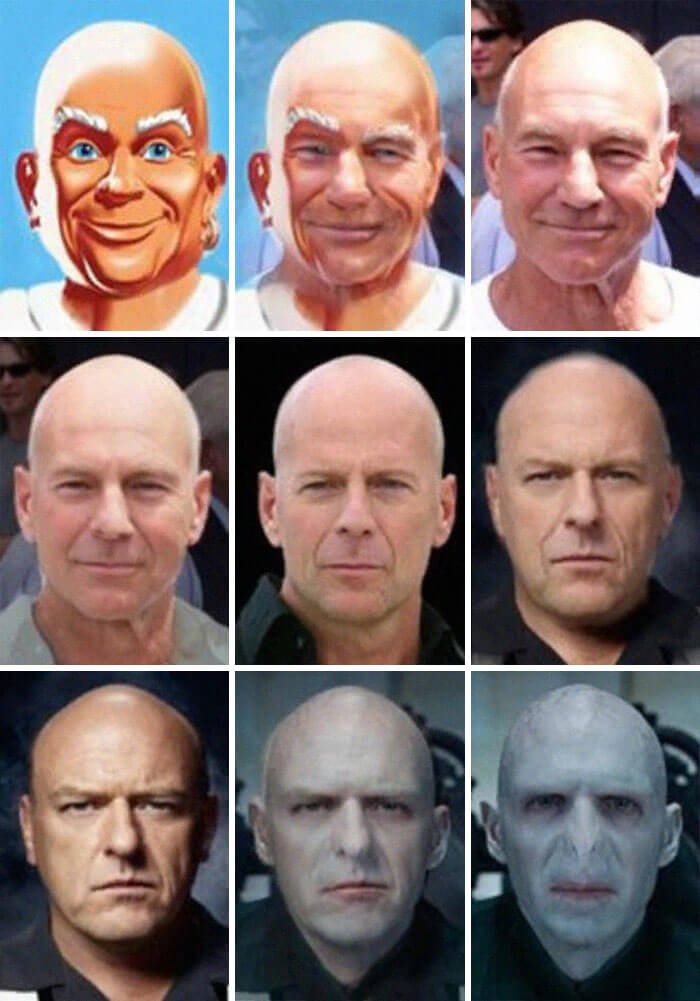 7. They finally moved out of the apartament 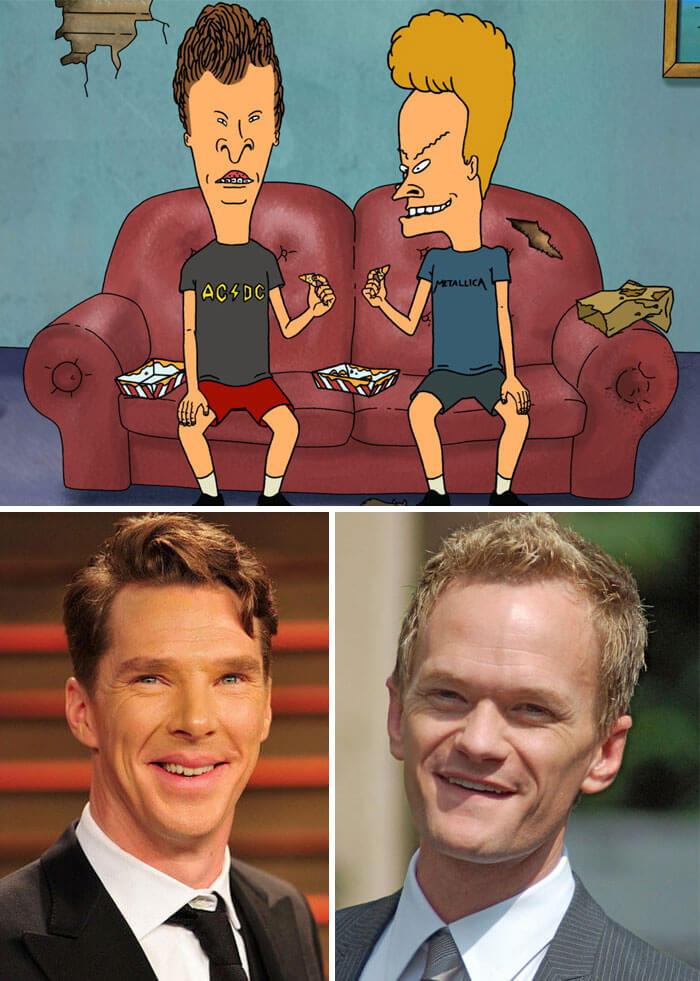 8. Mike Dirnt from Green Day became a politician. How’s that a progress 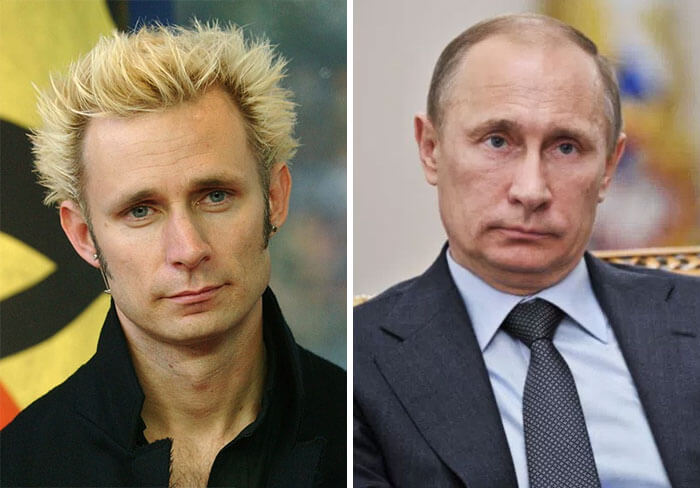 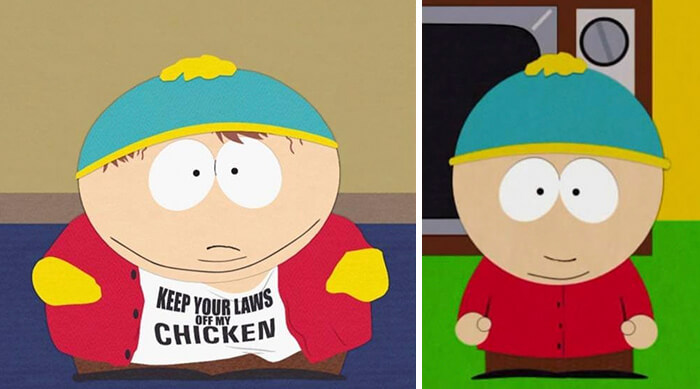 10. How to get make progress with drinking FitTea 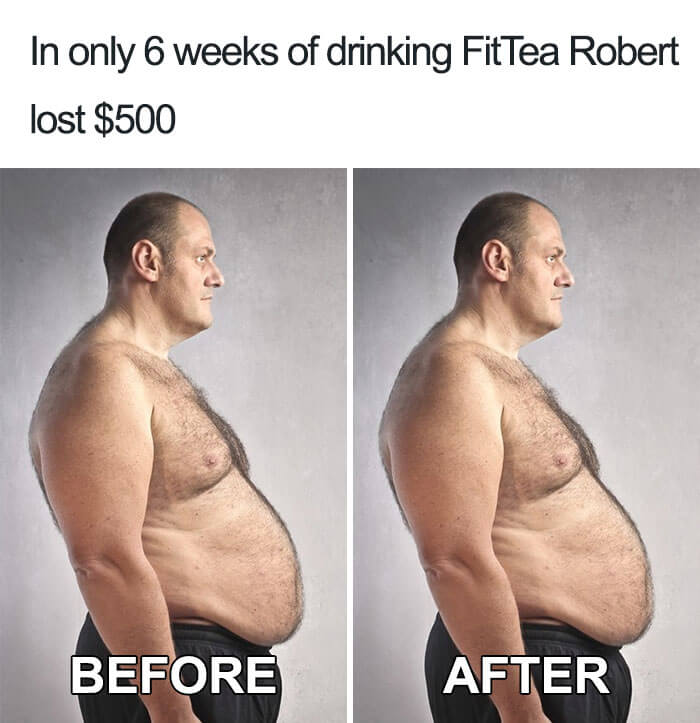 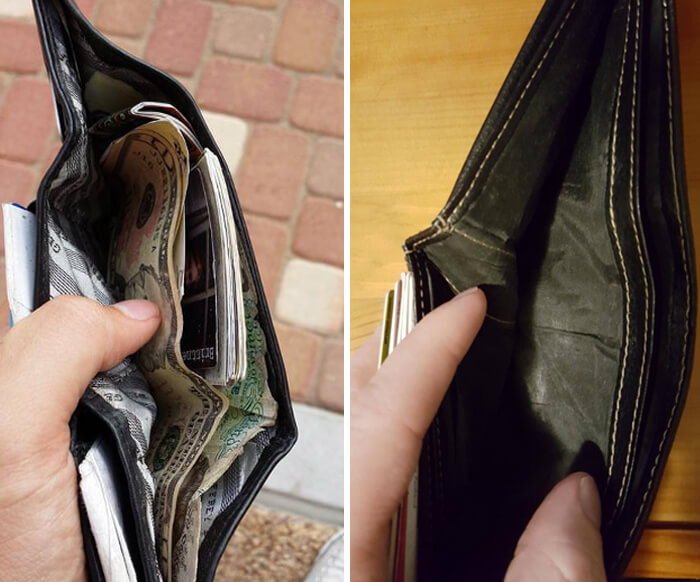 12. Sid from Toy Story is no longer a bully. He’s in college now 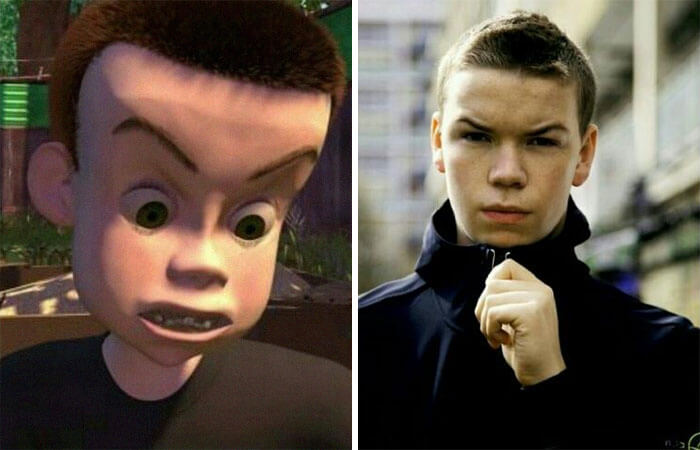 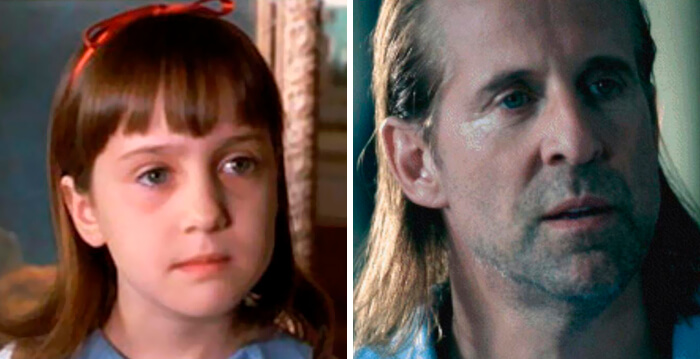 14. 6 years of progress: from being in prison for theft, robbery and kidnapping the president’s son for ransom to being happily married with kids 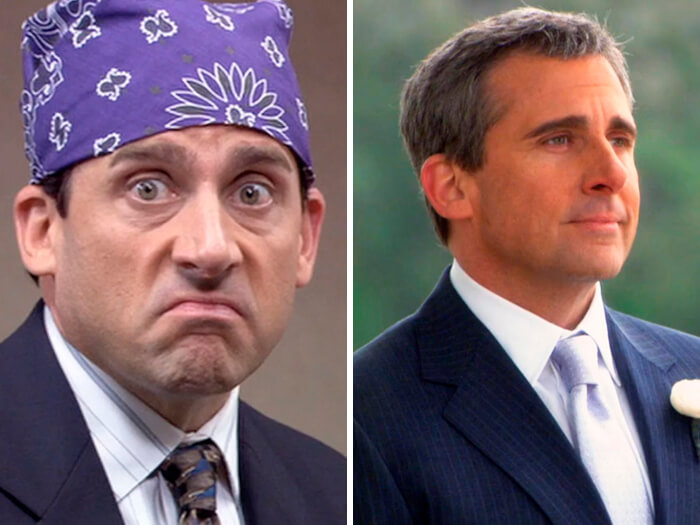 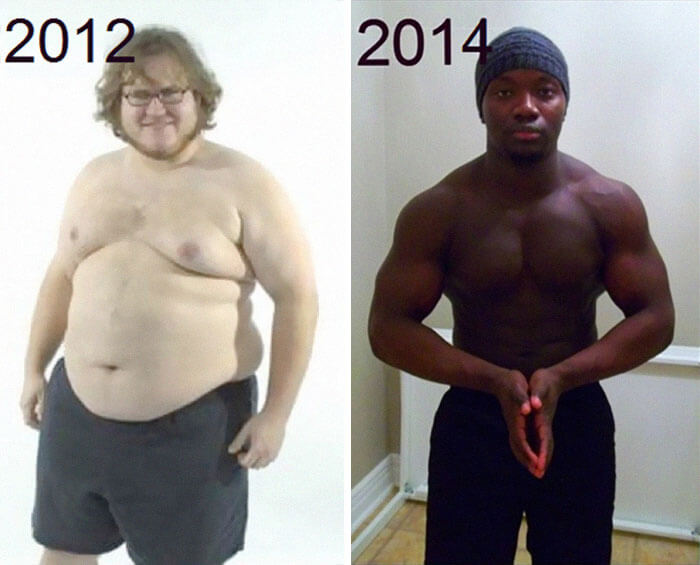 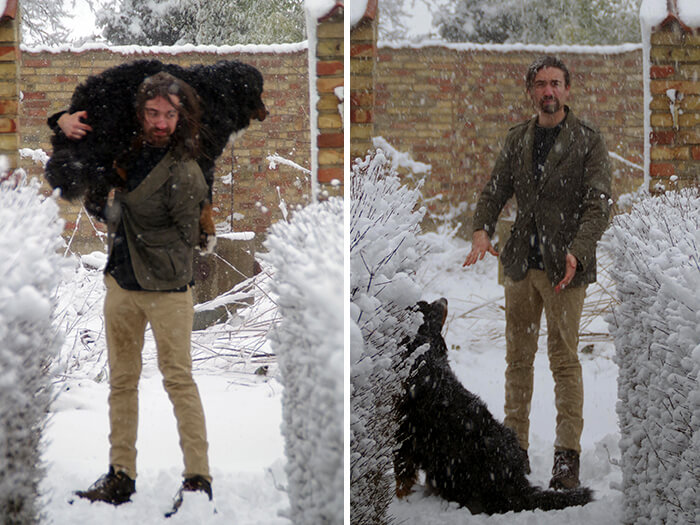 17. This is Obi Wan Kenobi after giving up heroin 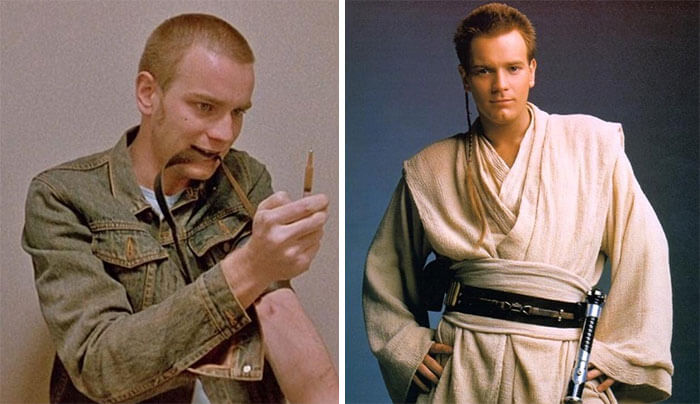 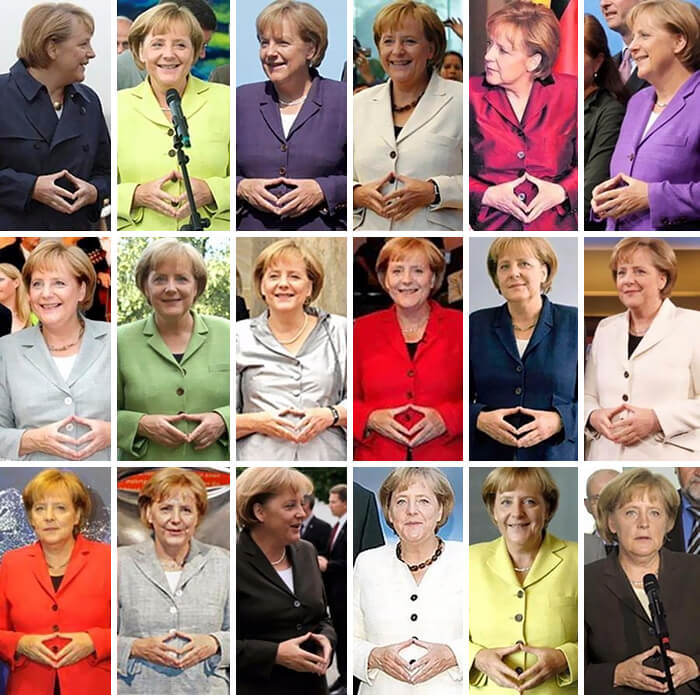 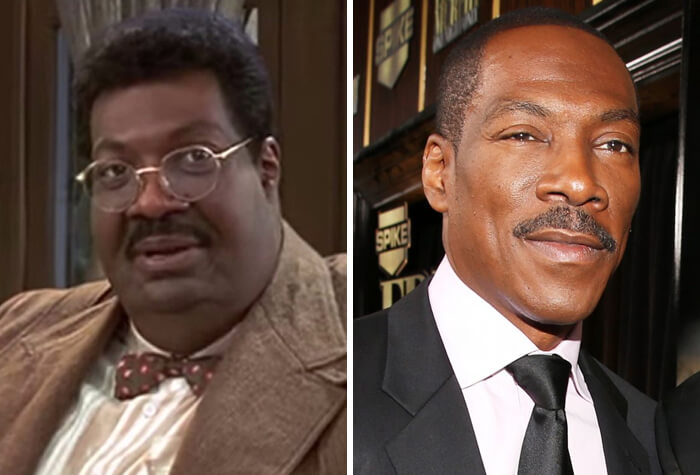 20. After 18 months of hard work, you can see the progress in getting a little…thinner 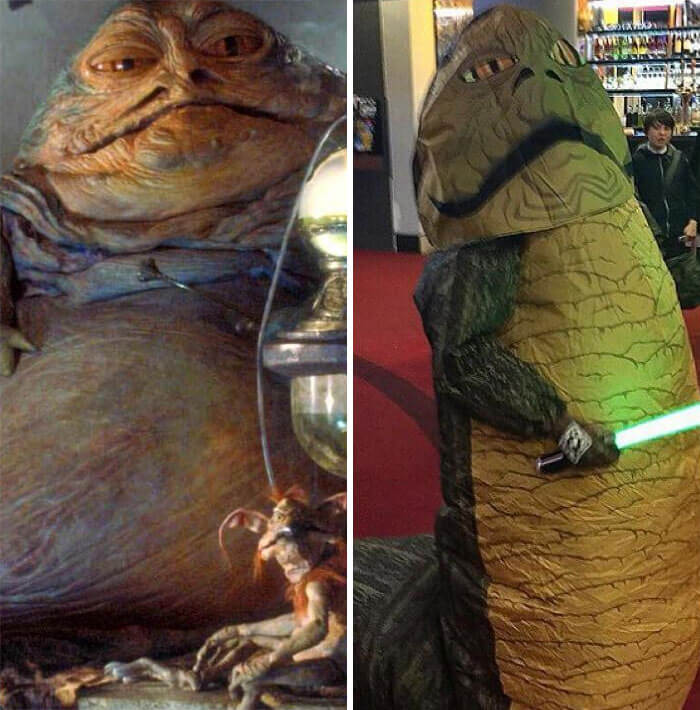 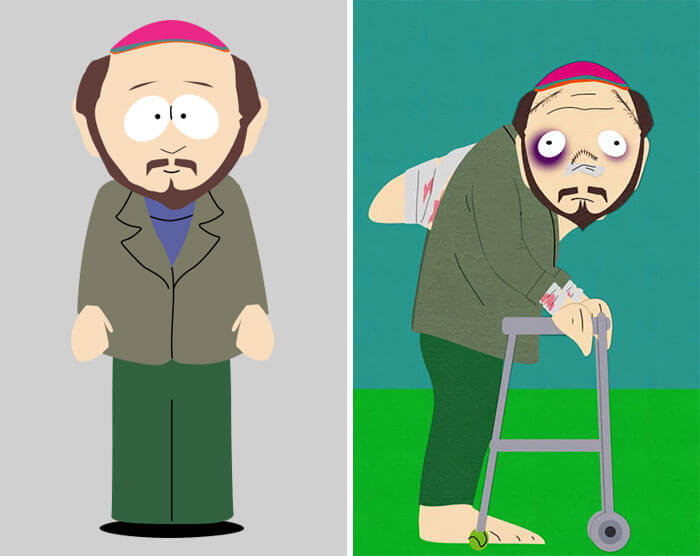