Like every year, the Sony 2018 World Photography Awards will name the winners of this year, but before they do, let’s remember when we wrote about the 2016 submitted photos for the same competition. Check out some of the best shortlist that made a lasting impression. OVer 320,000 entries from over 200 countries, and they are all pretty great.

The shortlist is very long, so we picked out some of the best shots for you below, the photos rank in various categories such as travel, architecture and more. If you’re wondering when will the winners be announced, it will happen on April 19th. Make sure to catch the Sony Awards website to see more photos and more information. More info: Sony World Photography Awards 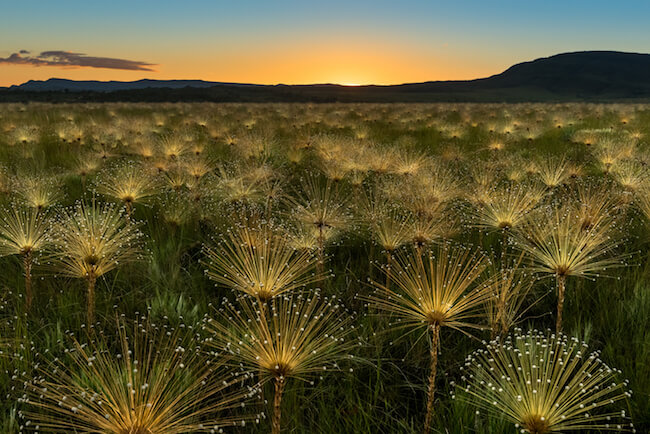 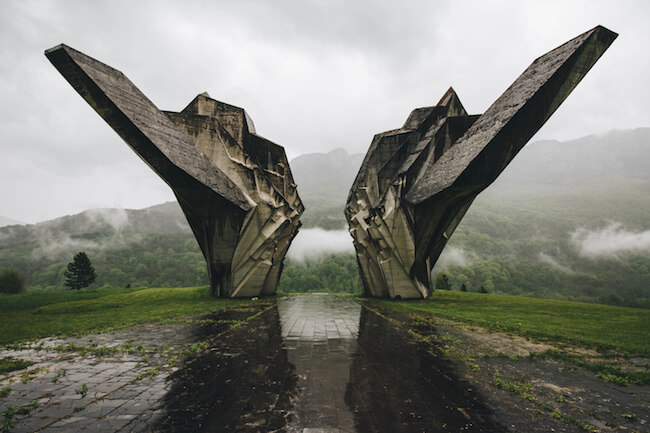 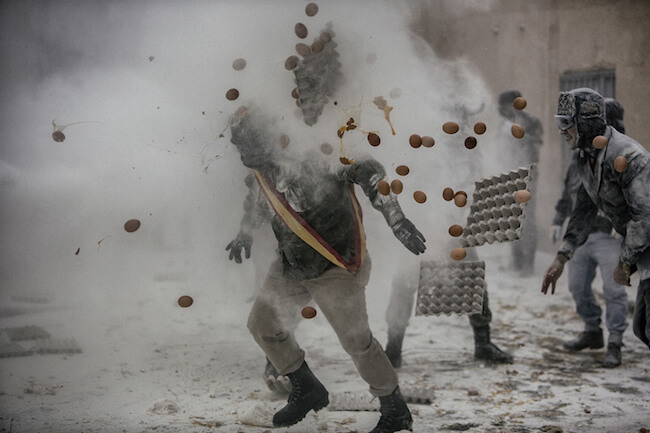 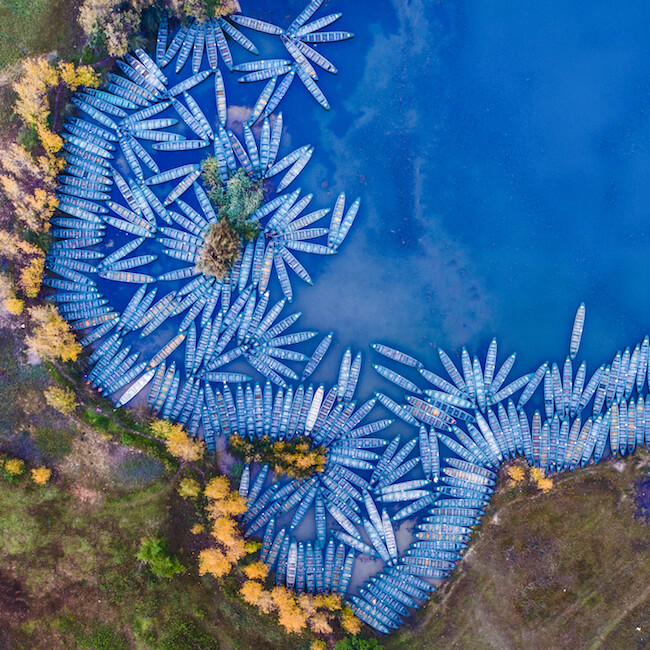 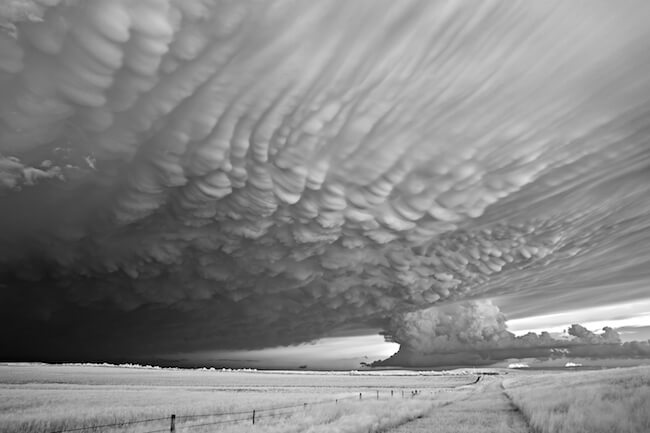 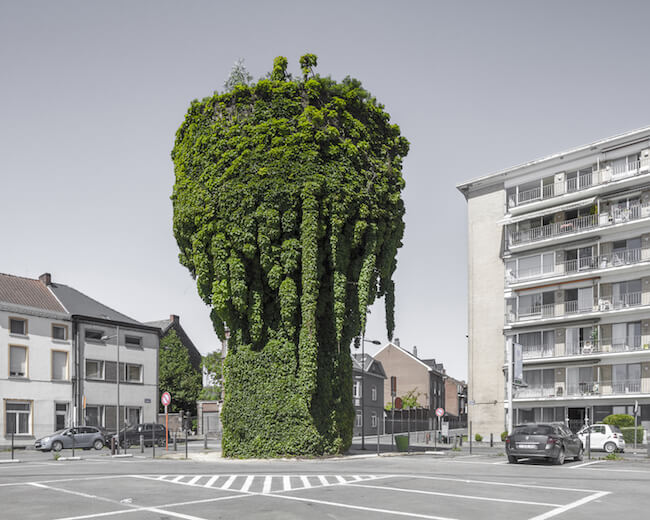 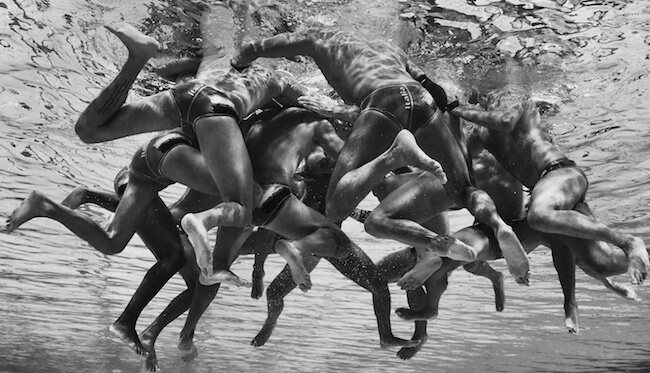 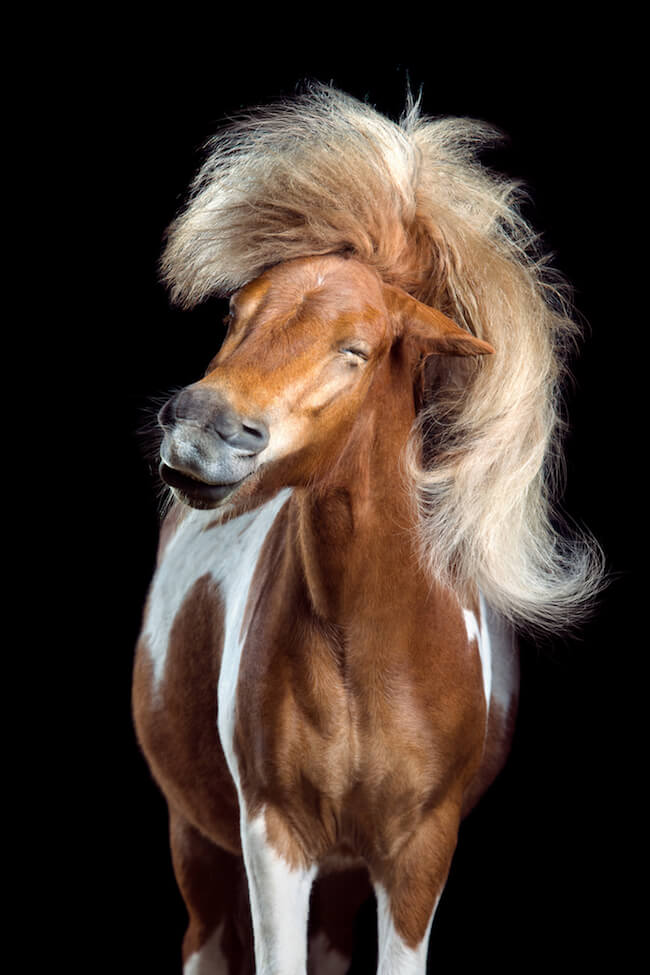 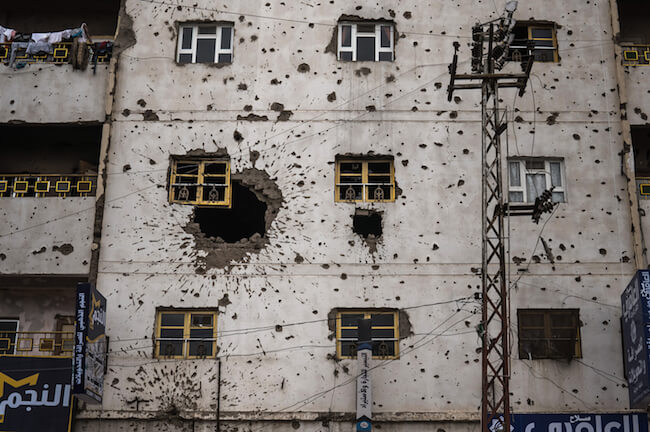 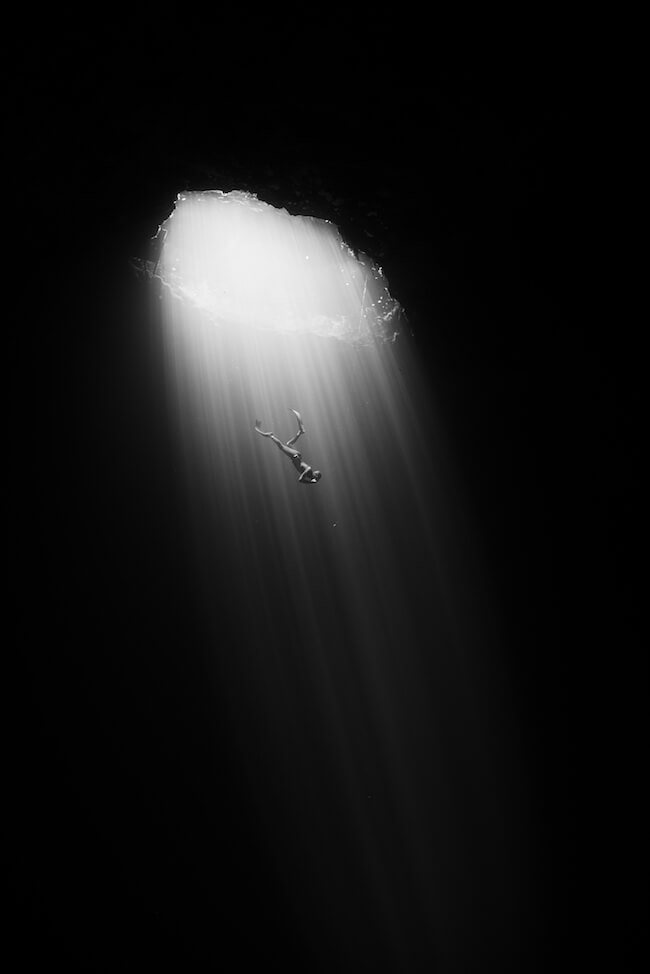 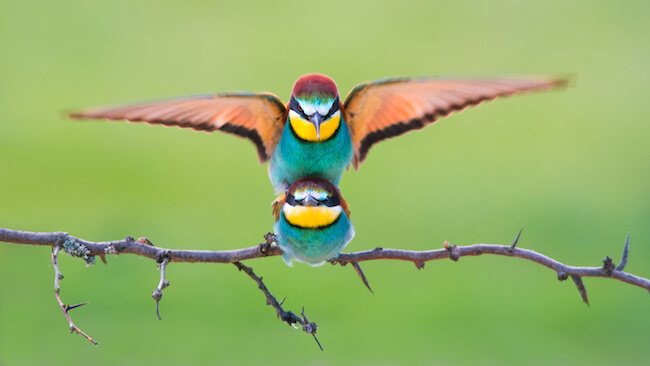 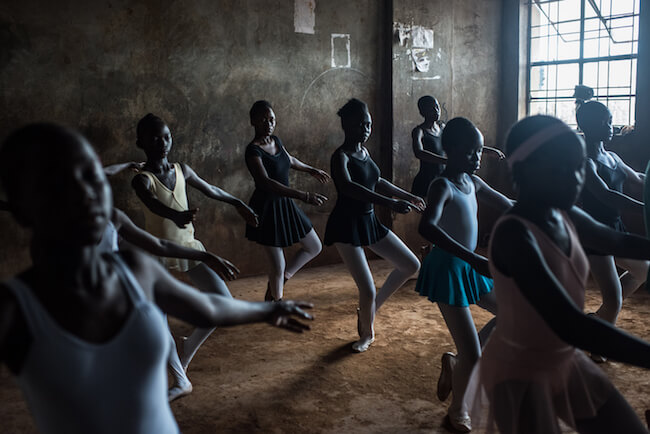 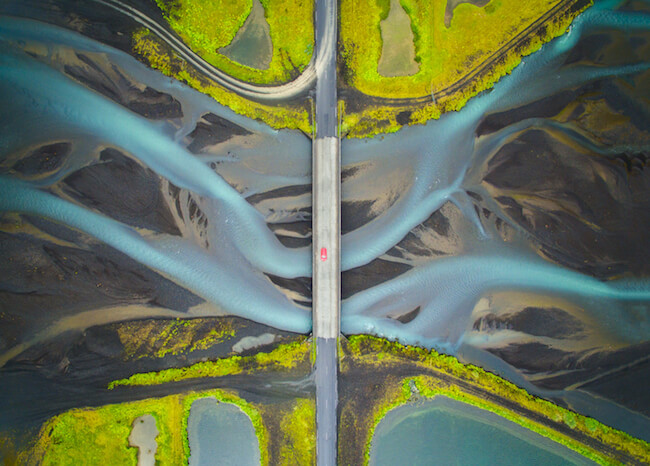 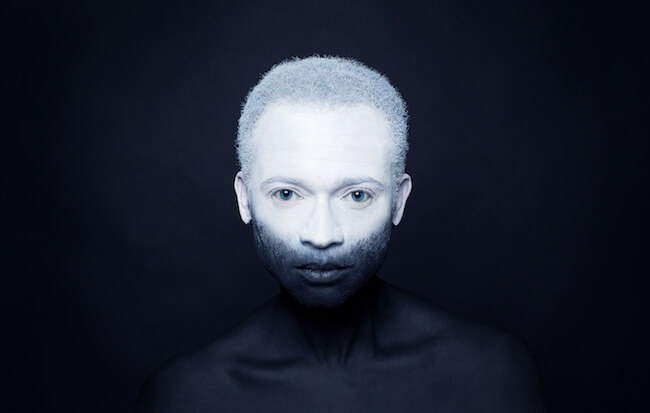 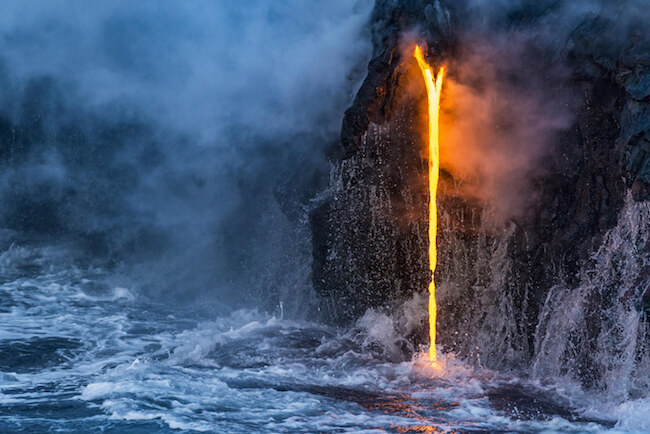 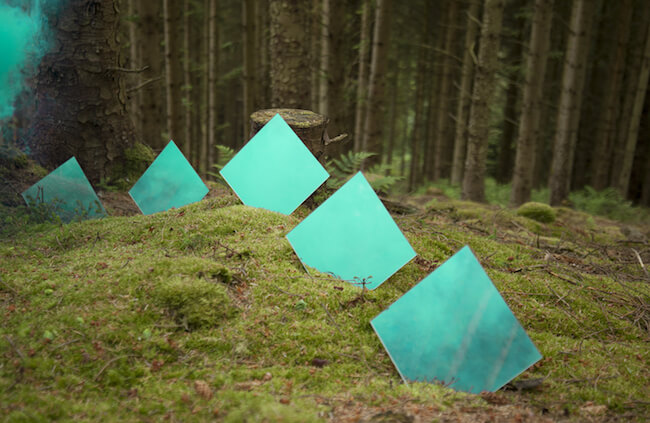 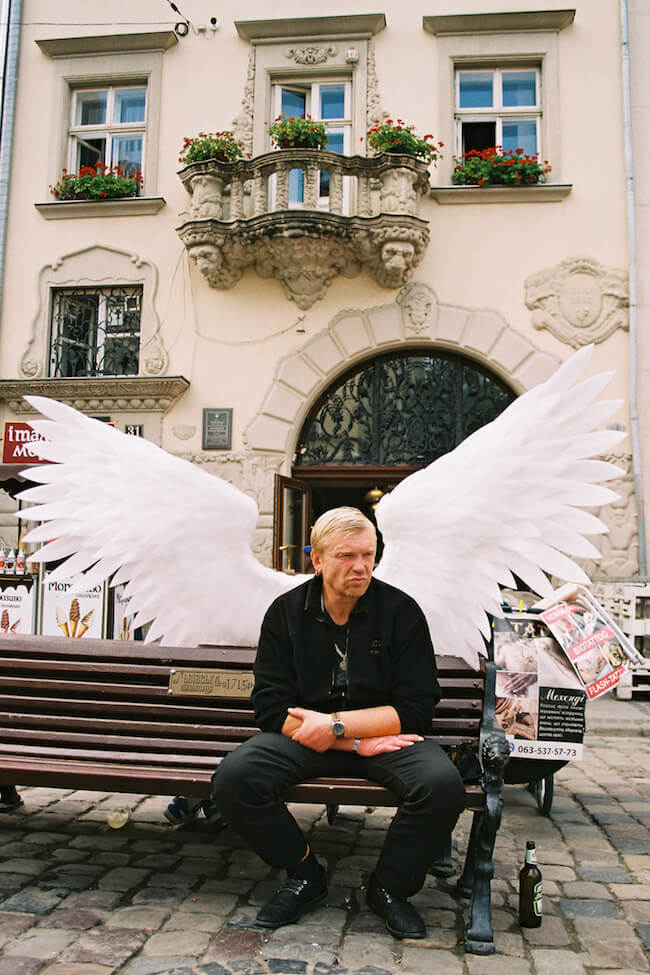 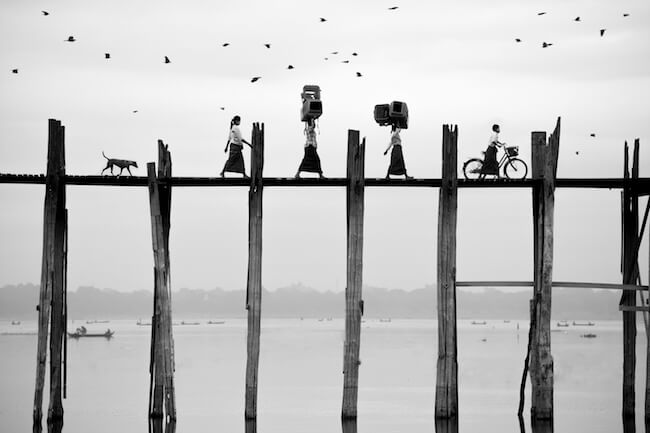 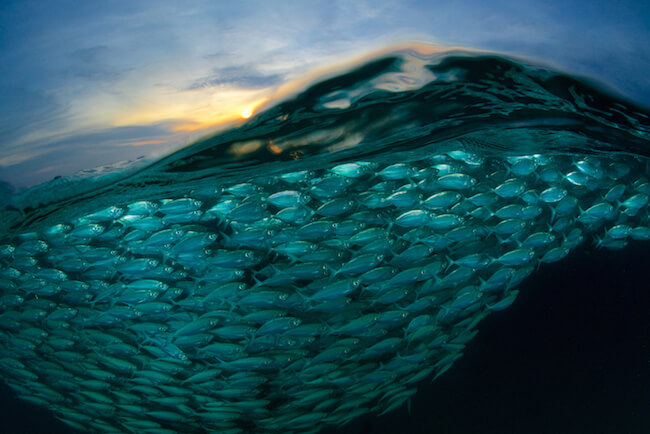 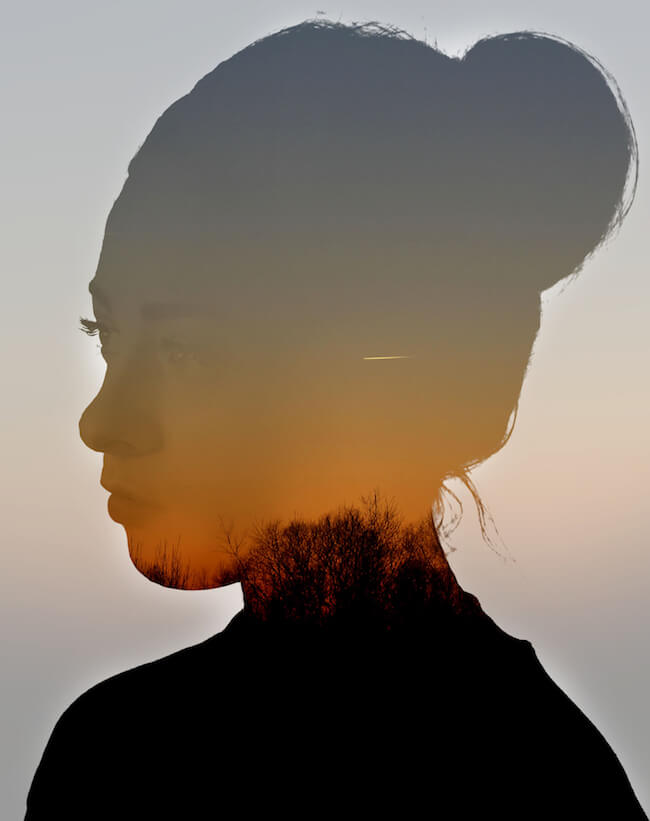 36 Then And Now Pictures of Celebrities For Nostalgia Sake