10 Movies That Use Video Game Techniques To Connect With Audiences 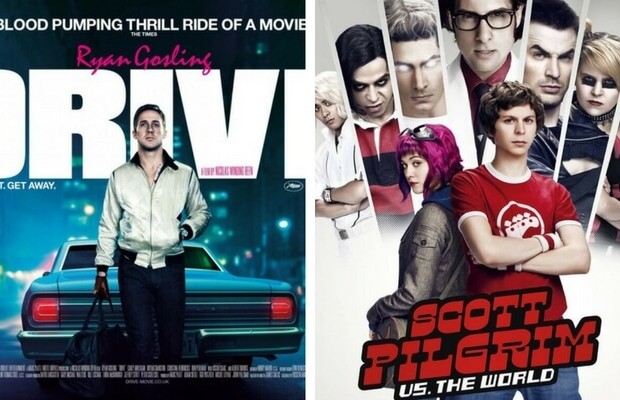 Filmmaking techniques have evolved ever since the early days of silent movies on the big screen. Storytelling is an art that requires much innovation in today’s world of increased media consumption and distractions. Some directors and writers have looked to techniques from the video gaming industry to help with their narrative style. Here are 10 movies that use narrative strategies from the video gaming world.

1. Scott Pilgrim Vs. the World 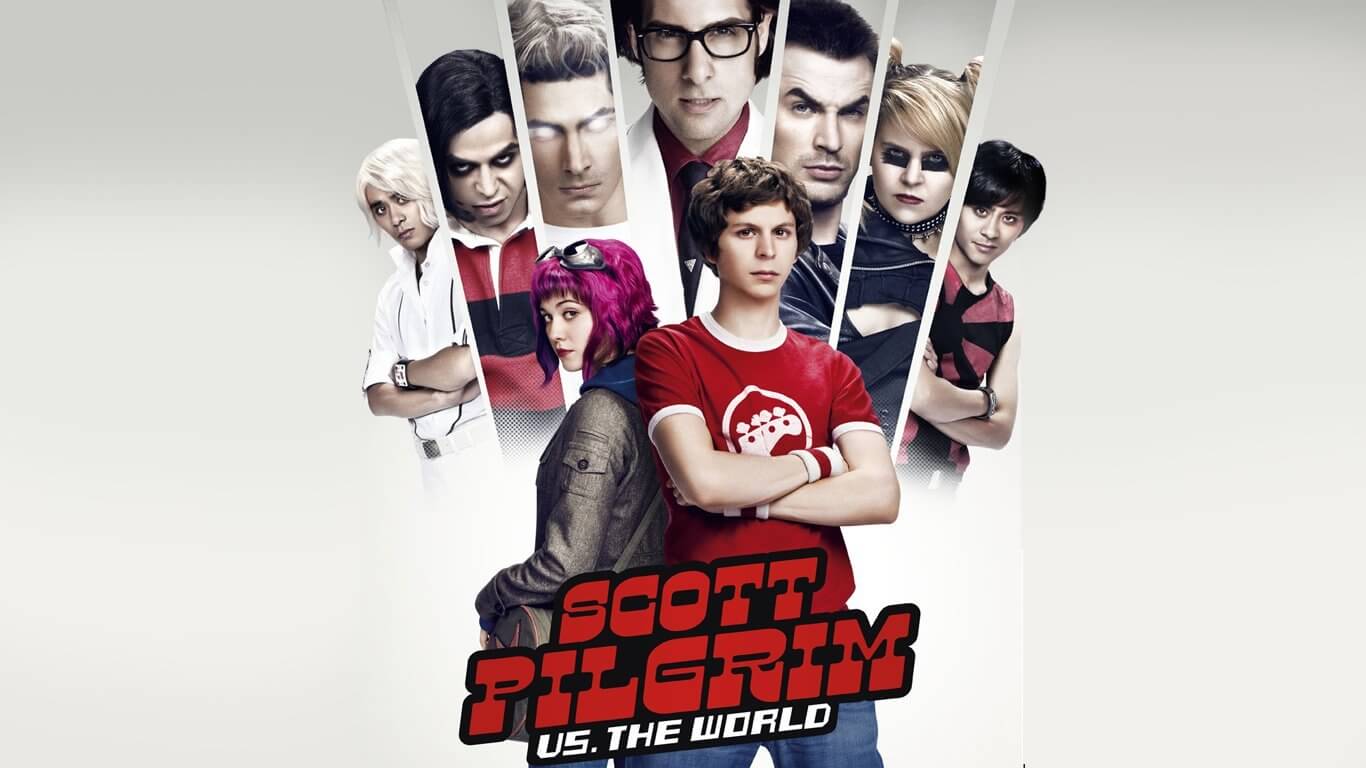 Edgar Wright brought “Scott Pilgrim Vs. the World” to movie audiences in 2010. Protagonist Scott Pilgrim had to endure several video game style battles against his love interest’s exes. The battle scenes mimicked a video game by using life meters and coin rewards commonly seen in console playing. Video game fans have made this film a cult classic because of its smart dialogue and unique perspective of the world. It was also full of fun video game references and inside jokes for gaming fans who grew up on consoles. 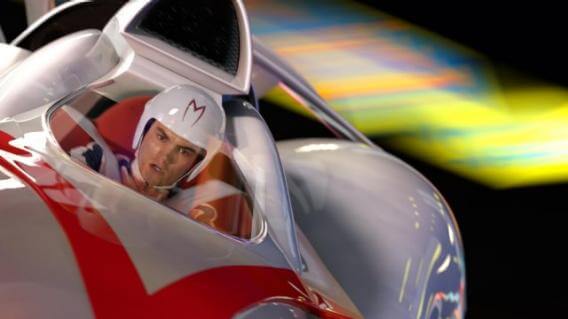 In 2008, the popular Japanese television series from the 1960s, “Speed Racer”, was revamped by the Wachowskis. The updated film was a visual extravaganza that revolved around fast car racing, snappy music, and extensive computer special effects. The unique style of the film mirrored a racing car game that made audiences feel like they were at the wheel. The story followed the main character, Speed Racer, played by Emile Hirsch, navigate racing with his girlfriend Trixie, played by Christina Ricci. 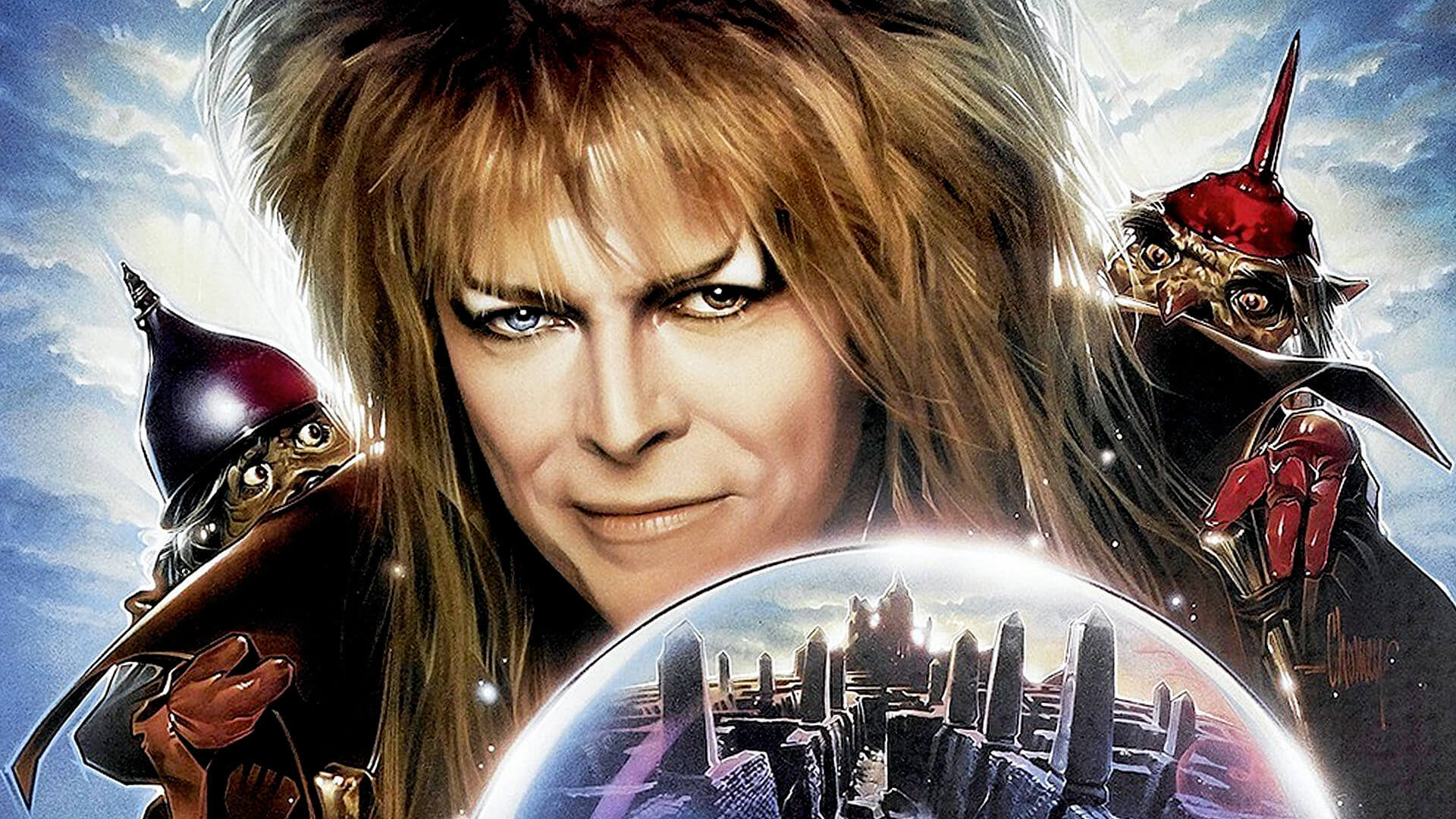 If you’ve ever played a frustrating role-playing game that had difficult and cryptic puzzles to figure out, you may also have been a fan of the classic 1986 film from Jim Henson, “Labyrinth”. Henson brought his Muppet talents together with a unique style of storytelling in this film. Pop legend David Bowie starred as the Goblin King at the center of the labyrinth maze that Jennifer Connelly’s Sarah had to unlock to save her baby brother. 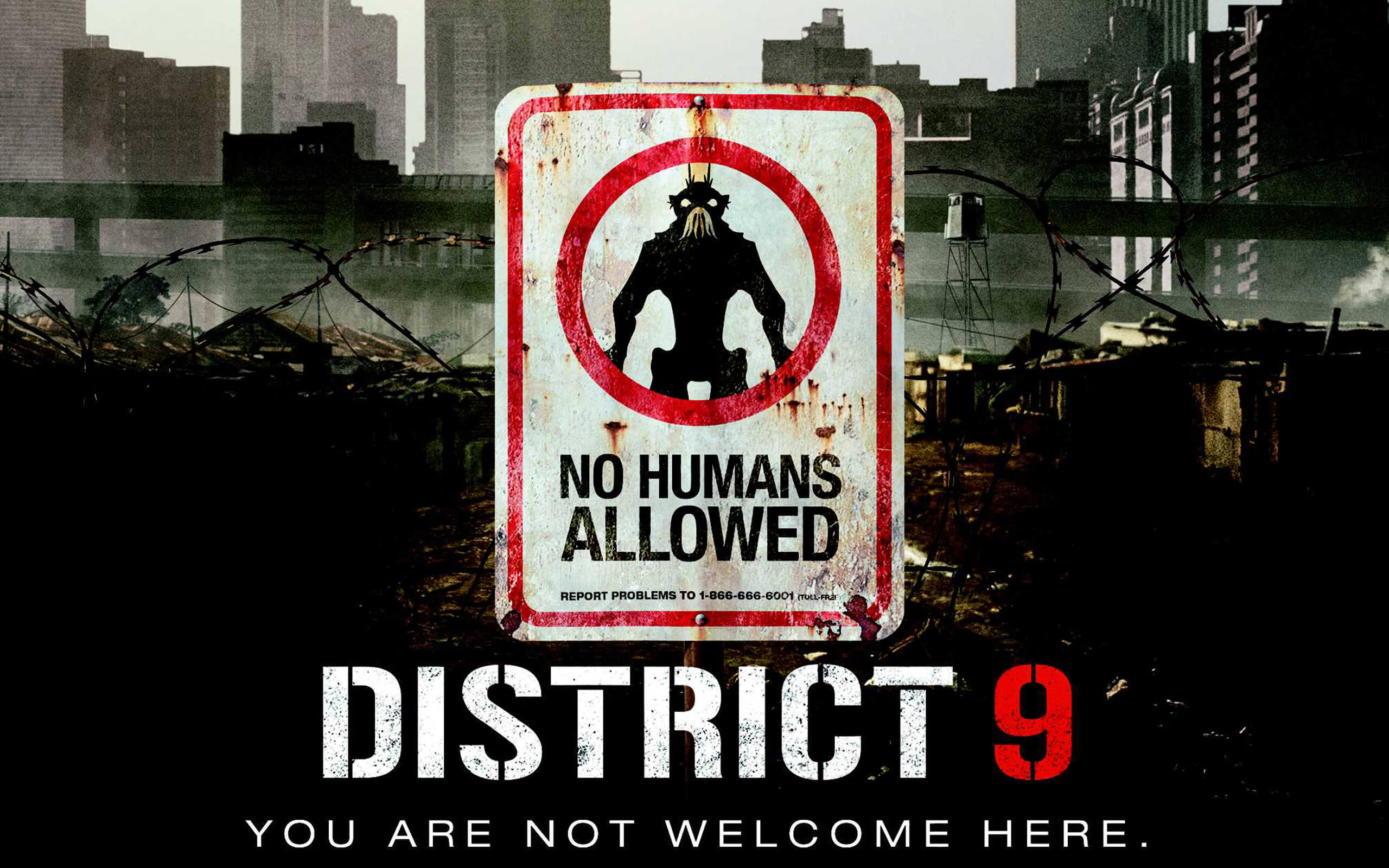 New director Neill Blomkamp originally aimed to bring a movie adaptation of popular video game “Halo” to the screen before settling on an original story called “District 9” in 2009. The film chronicled an alien invasion in Johannesburg but was filmed in a found footage style that garnered lots of attention at film festivals and cinemas. Audiences were also transported to the movie’s world that felt like a monster battle video game complete with lots of high-tech weapons and creature effects. 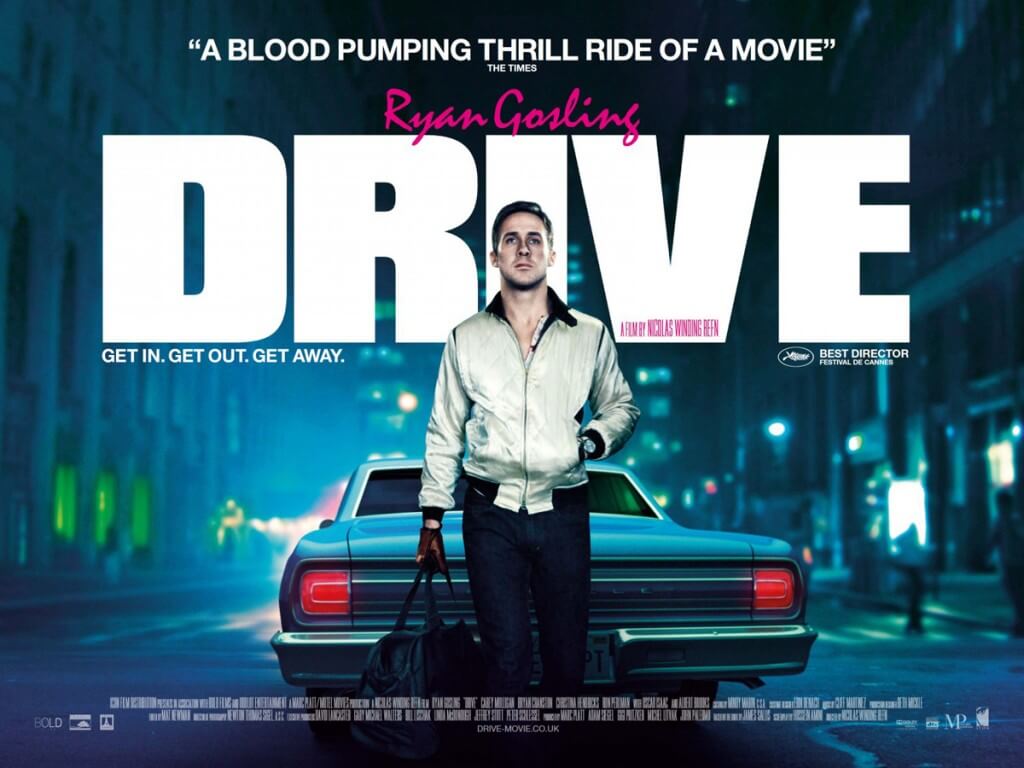 Popular actor Ryan Gosling starred in 2011’s crime drama “Drive” to critical acclaim. The film was noteworthy for its unique perspective and filming style, which limited the dialogue and exposition and put the driving and car chases front and center. Gosling’s character was unnamed throughout the story and rotated through a variety of driving jobs, including stunt driver, getaway driver, and mechanic. 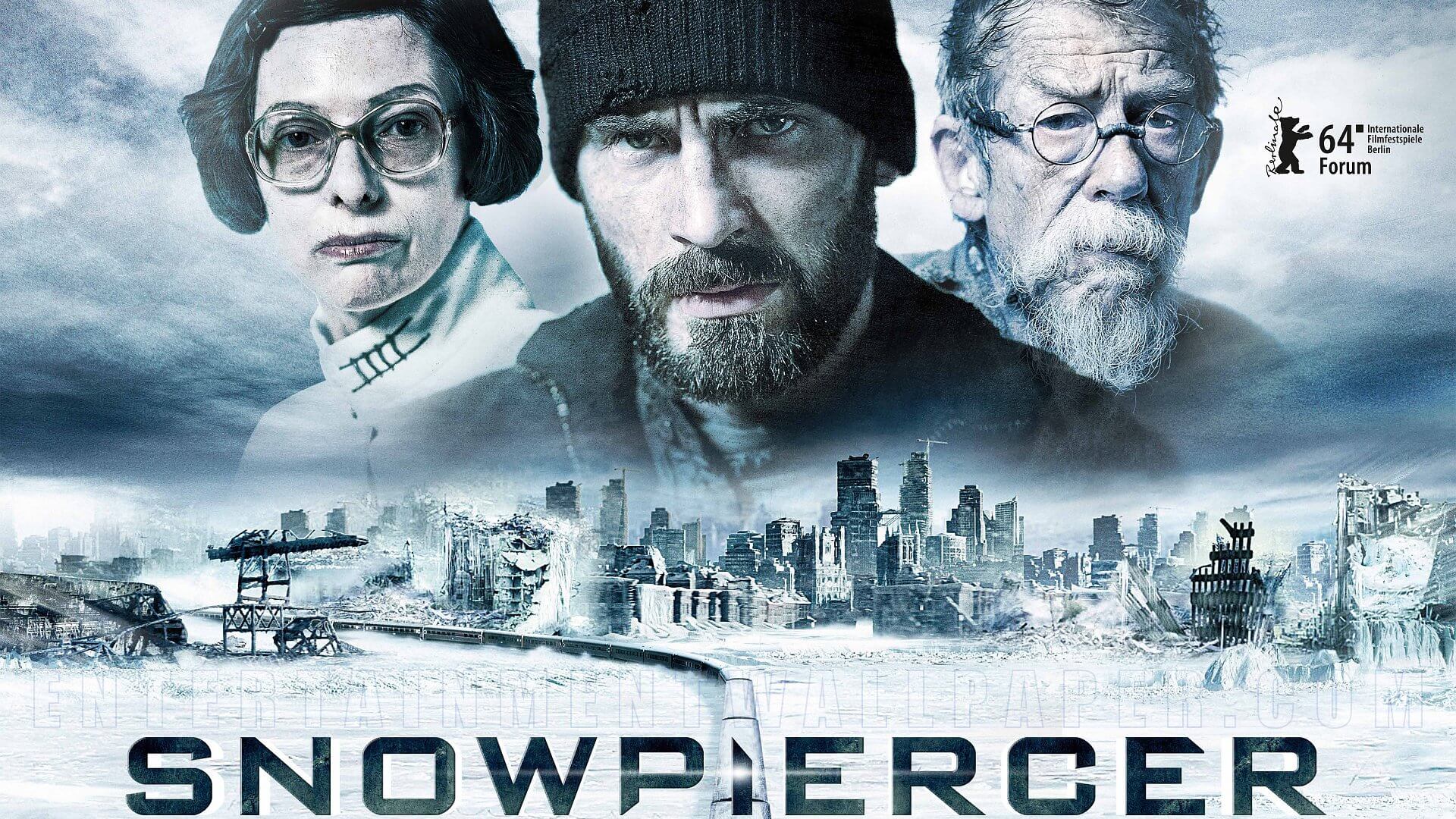 Although not based on a video game, 2013’s Snowpiercer reminded audiences of a video game world that included side scrolling, big bosses, and challenging levels. Chris Evans starred as the main protagonist in the film, Curtis, a low-class citizen trying to survive and move up on a train transporting people through a future dystopia. As Curtis cleared each car of the train, audiences felt a sense of satisfaction going to the next level. 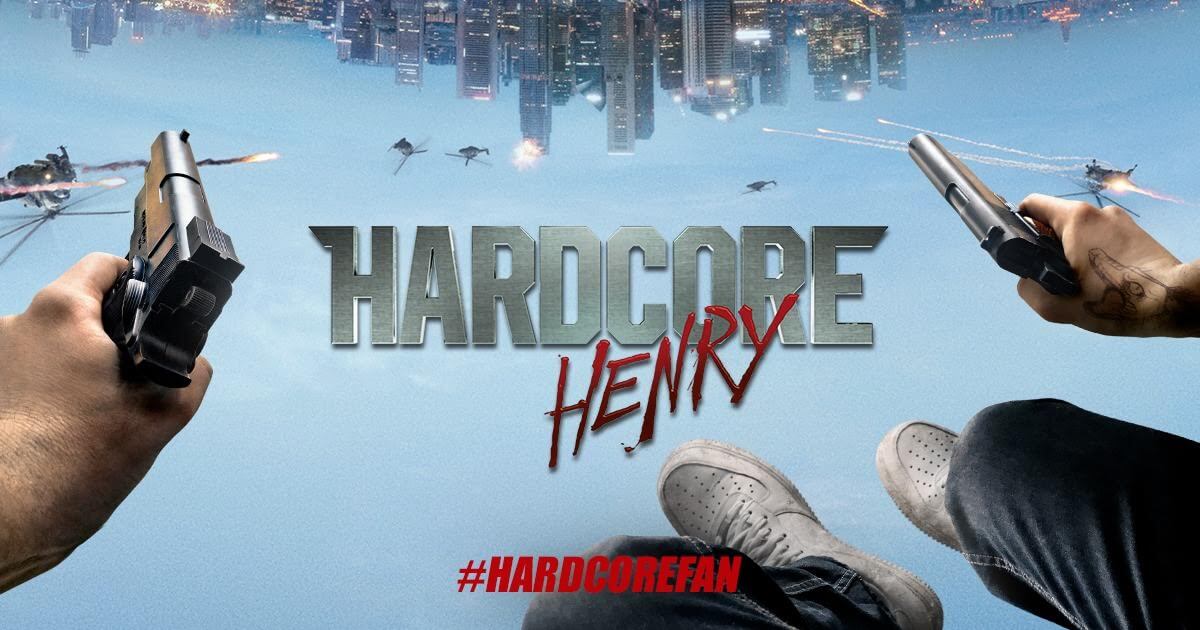 Hardcore Henry was an innovative action film released in 2015 with an obvious homage to the first-person shooter video game style made popular by Call of Duty, from Activision leader Bobby Kotick. Watching the film made viewers feel like they were the protagonist, which created a unique style of narrative and perspective. 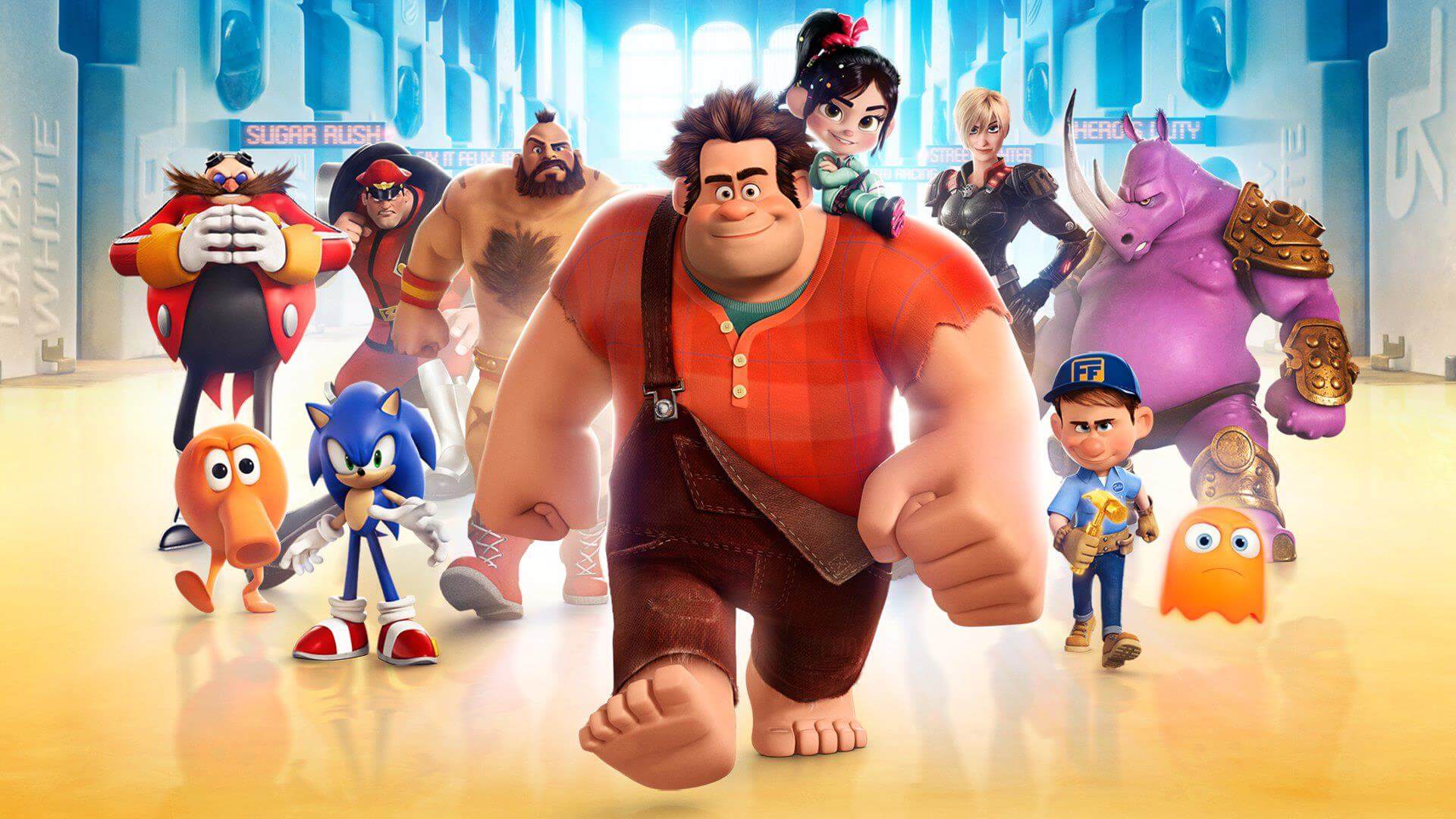 Wreck-it Ralph was an animated title from 2012 released by Walt Disney Studios. The film had a group of video game characters leaving their game playing environments and going onto new adventures. Throughout their journey, everything felt like a new video game because of the animation style and subject matter. 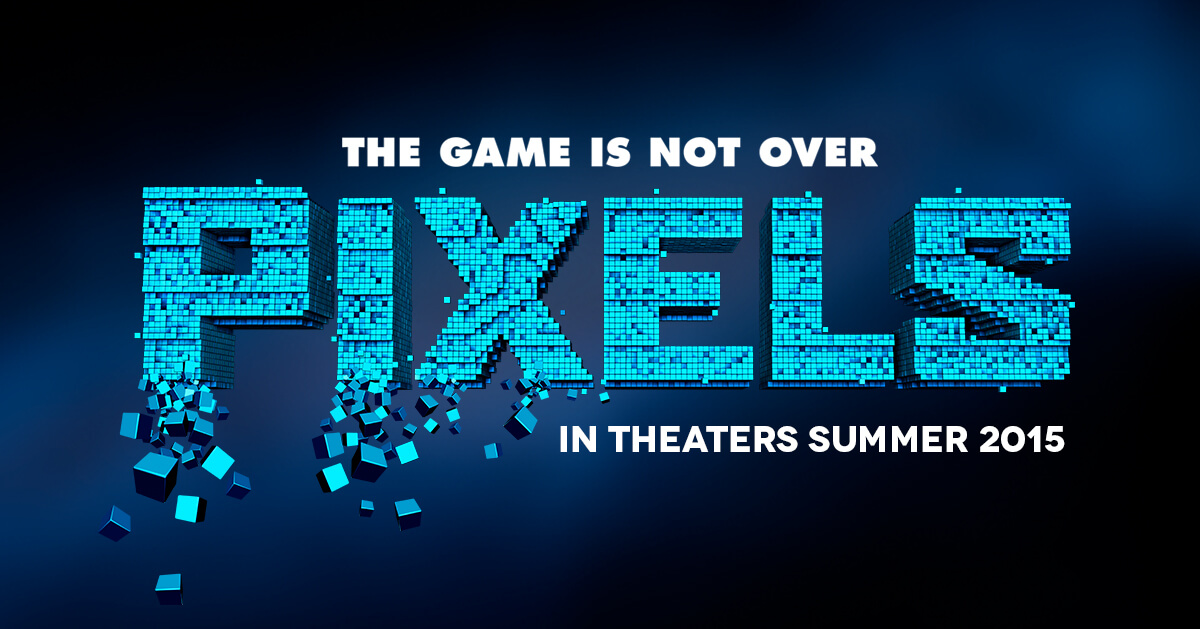 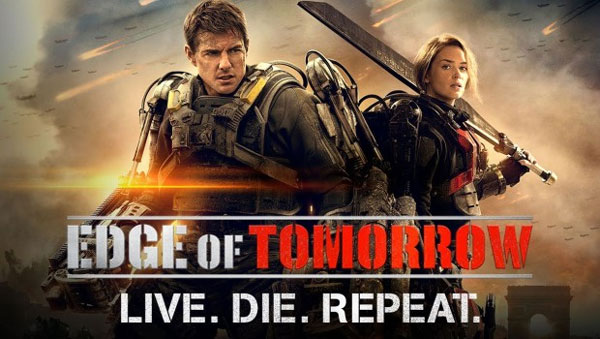 The last film that took some direction from popular video game strategies was “Edge of Tomorrow”, which was released in 2014. Tom Cruise and Emily Blunt starred as soldiers battling an alien takeover of the world. Cruise’s character, Major Cage, had to constantly restart his journey by fighting, dying, and replaying the battle over and over again. This plot piece borrowed from the idea of restarting your game repeatedly until you finally won against the big boss.

Movies from today and for the future have looked to other types of media to help develop new story ideas and techniques. These movies that have been inspired by the creativity of video games may become classics in their own right.

Read all posts from Community Member